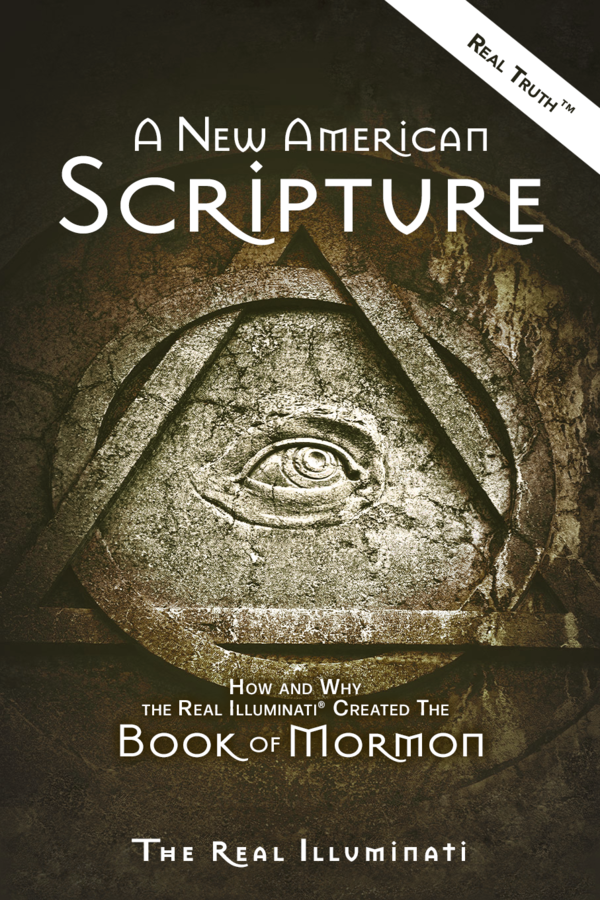 Newly released book written by the Real Illuminati® calls upon humanity to put their claims on trial.

MELBA, ID, July 04, 2021 /24-7PressRelease/ — The United States of America – The world is spiraling out of control. Pandemics, famine, war, protests, and hopelessness confront humanity on all sides. “Hope” is the intrinsic measure of our humanity, or better, that which we feel can be possible in spite of the improbabilities that seem to be part of our present experience. Yet hopelessness prevails.

We are the Real Illuminati®. We are not part of any of the groups that advertise and present themselves as being part of an elite coalition of illuminated people. We ARE the real Illuminati. There are no others who are illuminated with Real Truth™ as we have been. Our group has existed since the dawn of humanity. We have acted and act behind the scenes of public exposure without disclosing our true identities. We desire no accolade or praise. We have one desire—to help save humanity.

Those who fear us present our group as evil, untrustworthy, and engaged in nefarious undertakings meant to cause malevolence in order to disrupt peace. The secret combinations of political, business, and religious powers that control the minds and hearts of the masses are those who are threatened by us. These fear our group because we seek to expose these combinations for what they are, and how THEY are the cause of ALL of humanity’s problems.

Government leaders throughout the world divide the people of Earth into prideful pockets of nations, countries, and tribal communities that are taught to hate and distrust all other governments that are not controlled by these political leaders.

Economic powers combine in secret to control the means of exchange without upholding a fiduciary responsibility for all of humanity equally. Extreme poverty and economic inequality are the result.

The most destructive of the secret combinations of power is that of the religious authorities that controls the feelings and actions of the masses, causing division and hate without regard or respect for any other belief but their own.

Our goals are to oppose superstition, obscurantism, negative religious influence over public life, and the abuses of state power. It is our intent to end the machinations of the purveyors of injustice, to influence them for good without taking away anyone’s free will.

We need to earn the trust of the people of the world. To do so, we have written A New American Scripture—How and Why the Real Illuminati® Created the Book of Mormon. This book is our case against the wealthiest religion on Earth—a religion that has used the above-mentioned secret combinations of power to become what it is today.

In our free-to-download book, we provide indisputable evidence that our group was responsible for what is known throughout the world as the Book of Mormon—a new American scripture first published in 1830, while the United States was establishing itself as one of the greatest nations on Earth.

Humanity is losing hope. It is our desire to come out of obscurity and from behind closed doors and share what we know and what we are doing with the people of Earth in an effort to save humanity from what appears to be imminent destruction.

For further information and to download the book free of charge, go to www.realilluminati.org.

The Real Illuminati® is an esoteric (private) group of individuals who work confidentially behind the scenes of society. They oppose superstition, religious influence over public life, the abuses of government power, and obscurantism (the practice of deliberately preventing the facts or full details of a situation or event from becoming known). The group’s intent is to influence critical thinking and free thought in the vigorous effort against corruption, when the acts of authority (governmental, religious, traditional, or cultural) inhibit individual free will. 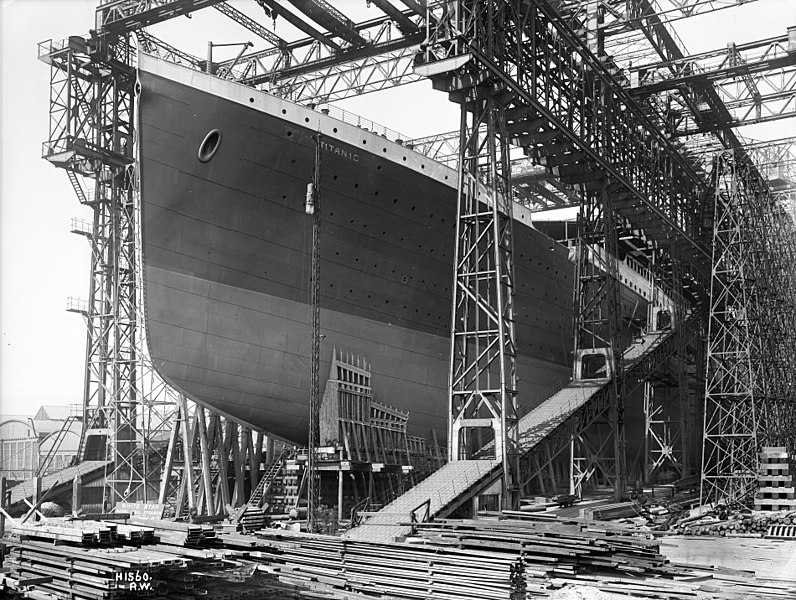 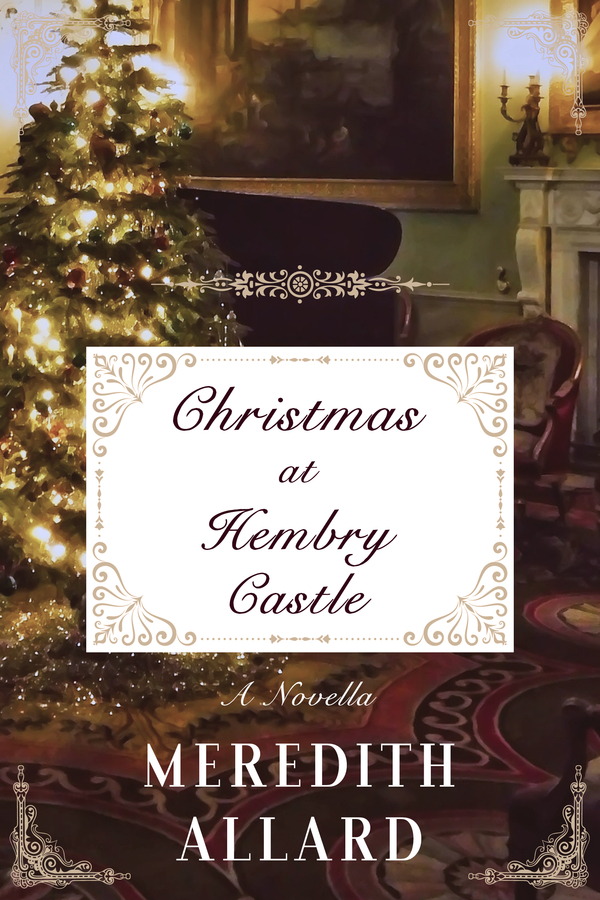 Looking for a Lighthearted Holiday Escape? 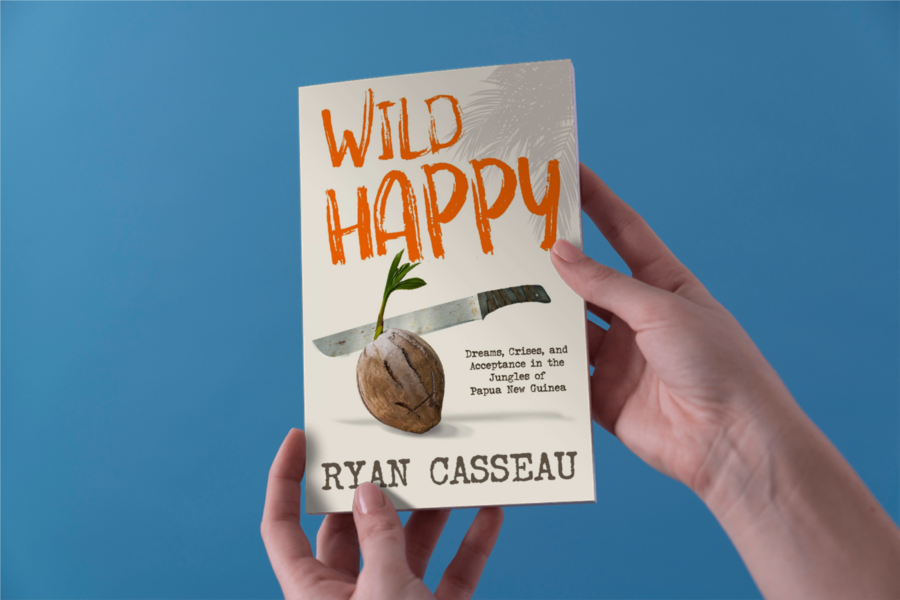 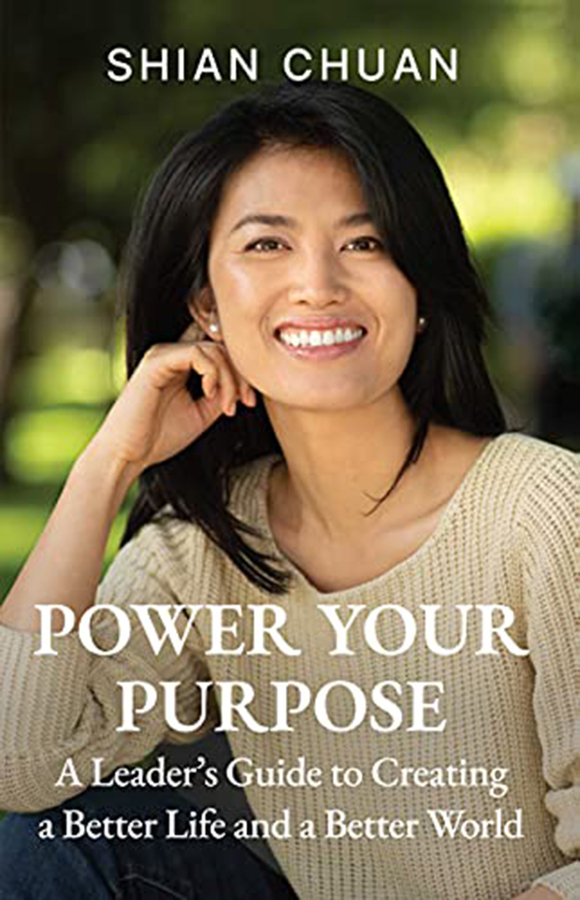 Shian Chuan’s book “Power Your Purpose: A Leader’s Guide to Creating a Better Life and a Better World” becomes a Bestseller!