Letters from a Korean Foxhole: Remembered Words of a Forgotten War 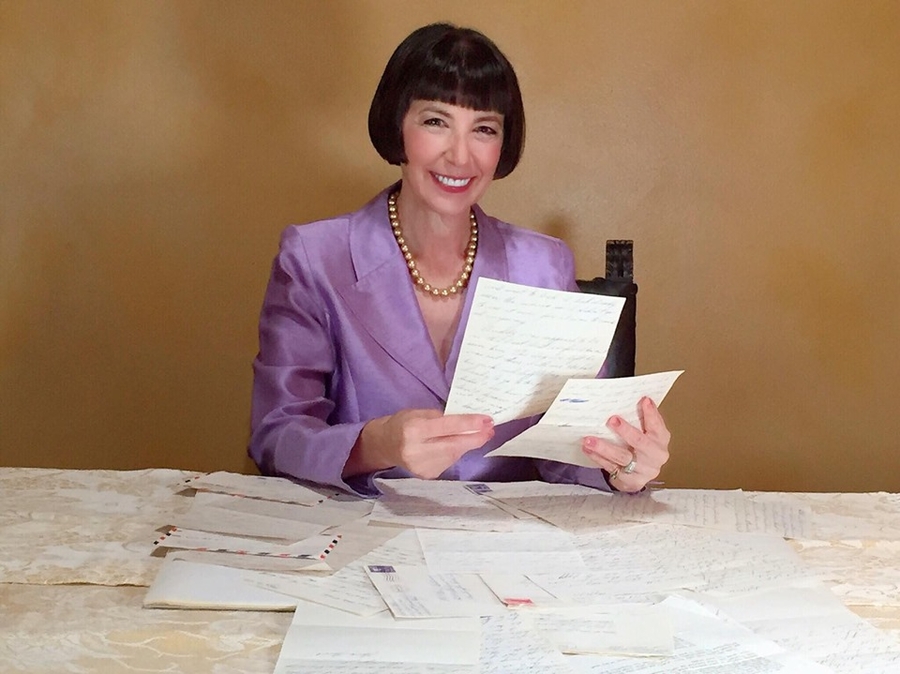 LOS ANGELES, CA, July 27, 2020 /24-7PressRelease/ — “I’m okay Ma. Don’t worry about me. By the way––thanks for the salami!” For many young men serving in the Korean War, their happiest thoughts were the hope that a salami would arrive from home. These thoughts of a simple soldier, and many more, are described in Elizabeth Venturini’s new book Letters from a Korean Foxhole: Remembered Words of a Forgotten War. The words––both simple and raw––were written by Venturini’s father as a 20-year-old soldier serving in the Korean War. A trove of letters sent home, preserved in a shoe box, show a much different War than Hollywood portrayed. They tell a story shared by many young men with a common background who fought in a country no one had heard of, for a people no one knew.

“The Korean War was known as the Forgotten War–– except to those who fought it,” says Venturini. “As we remember the anniversary of the Korean Armistice Agreement, my hope is this book honors all those soldiers who fought in obedience to their country. They were faithful, they stood up to their challenges, and they mattered. This is one of the many everyday soldiers who did their duty and did it well.”

In Letters from a Korean Foxhole: Remembered Words of a Forgotten War, Venturini’s father downplayed the living conditions, homesickness, and danger in his letters. “Soldiers were more worried about their families back home, and what they were going through, than they were about themselves,” says Venturini.

“I love the fact that Letters from a Korean Foxhole is from a soldier’s point of view, making it authentic and much more relatable,” says Hannah Y. Kim, founder of Remember 727, who traveled to 30 countries to thank and interview 1,200 Korean War Veterans around the world. “The Veterans are almost 90 years old. Like Elizabeth’s father, they gave so much of themselves, their all. We must ensure their stories and sacrifices are not forgotten. Letters from a Korean Foxhole could not be more timely.”

Elizabeth Venturini is available for media interviews and can be reached by email at [email protected]. Her book Letters from a Korean Foxhole: Remembered Words of a Forgotten War is available on Amazon.

Elizabeth Venturini, is the author of Letters from a Korean Foxhole: Remembered Words of a Forgotten War. She has more than 30 years of marketing, public relations, and writing experience. Elizabeth is the owner of College Career Results, a college consulting business and is a recognized expert in private college admissions consulting. She has been printed in major news outlets and publications such as the BBC News World, U.S. News & World Report, China Daily, The New York Post, The Chicago Tribune, and the Boston Herald. For more information contact Elizabeth at [email protected]. 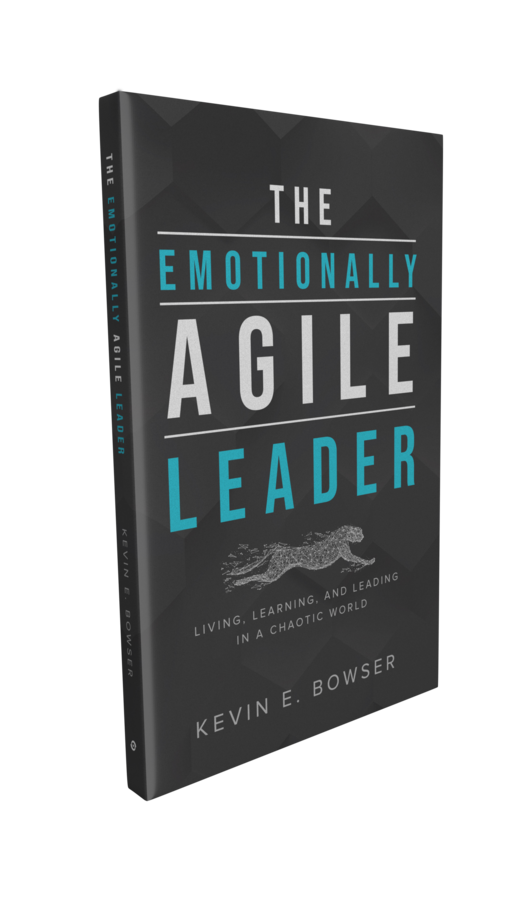 New Jersey Youth Symphony One of 28 U.S. Orchestras to Receive Catalyst Fund Grants from League of American Orchestras To Advance Equity, Diversity, and Inclusion Within Their Organization