LONDON, ENGLAND, May 19, 2021 /24-7PressRelease/ — After the 2008 economic crash, the art industry took a hit and confidence in the art market dropped significantly, only to again surprise everyone by recovering to see astonishing sales that broke pre-2008 records.

Today, the art market is again seeing challenges caused by the coronavirus pandemic, and in 2021, the entire industry is acknowledging the growing need to evolve in a more volatile climate. According to a new Artnet Intelligence Report, 2020 saw the art trade plummeting by around 25%. Impressionist and Modern pieces were the worst affected, with the sale of art valued at more that $10 million dropping by a full 41%.

On the plus side, the market does appear to have some resilience, and is still thriving despite lockdown challenges. Auction sales at Sotheby’s, Phillips and Christie’s totaled $1.26 billion in the first quarter of 2021, compared to $835.5 million the same time last year, and represents a 22.4% increase since 2017. Global auction sales have increased by 50% in the same period.

This post-Covid boost appears across the board, and is apparently impacting higher-end auction sales, too. Next month, a Basquiat work may fetch up to $50 million, and a Picasso is expected to bring in $55 million, both signifying a rising confidence in the art market. To explore other key indicators of burgeoning art market confidence, art investor Olyvia Kwok shares her insight.

Picasso expected to sell for $55m Christie’s 20th Century evening auction is to be held on May 11th in New York, and it’s here that a Pablo Picasso is to be auctioned, with anticipated values of up to $55 million. The 1932 picture is a fragmented portrait of a woman believed to be the artist’s muse and lover, titled Femme assise près d’une fenêtre (Marie-Thérèse). This particular painting is a key piece for the Christie’s auction and has so far attracted attention from several international collectors.

Widely considered one of the 20th Century’s most recognized and influential painters, Picasso’s work has obvious appeal. Furthermore, what makes the painting special is that it was created during his so-called “years of wonder” where the artist painted more than 100 pieces. During this time, Marie-Thérèse featured heavily, and was depicted either nude or partially nude, asleep or at rest.

This striking portrait comes with a third party guarantee. This ensures that it will earn a far higher price than any other Picasso artwork in the market during 2020. According to Kwok, “third-party guarantees were definitely a winning tool to bring supply to the bidding rooms at low risk for the auction house.”

The prevalence of auction guarantees is now around 35%, which, although lower than the 2018 market peak, are still 44% more than in 2016. These figures come from analyzing sales of Contemporary and Post-War Art Evening sales in New York, London and Hong Kong, and further estimates reveal that around 1270 guaranteed lots were offered between 2016 to 2020, with a combined total value of roughly $4.87 billion. The conclusion is that auction guarantees have played a significant role in restoring the art market in the wake of the pandemic, especially in the Contemporary and Post-War Art brackets.

Basquiat Masterpiece could fetch a whopping $50m
The Sotheby’s Contemporary Art Evening Auction in May features the celebrated Basquiat magnum opus, which is predicted to sell for anywhere between $35 to $50 million. Painted by Jean-Michel Basquiat in 1982, the vibrant piece is titled Versus Medici, references the Medici family and depicts the artist himself as ruling over an artistic canon. The Versus Medici has been held since 1990 in the private collection of Stephane Janssen, which certainly adds to the appeal for Basquiat fans.

During the pandemic, high-end art sales have taken place via virtual auctions instead, with Phillips’ October 2020 online auction successfully proving the format’s potential. There’s no doubt that the market is adapting and flourishing, despite the lockdown challenges. Kwok claims that “consumer market confidence is starting to come back after the summer […] you can see as demand increases again on the high-end, playing with the equilibrium between volume and value seems to be the auction houses’ main bet for a rebound of the art market.”

Conclusion
Kwok trusts that the art market will continually find novel ways to overcome limitations in years ahead. She believes that the art trade market is “like the stock market. It’s had a steady growth in the last 2-3 years, but now it’s reacting to all the recent uncertainties, i.e. COVID, Brexit, the US elections. Overall, the market is fine – it has had a little pause, but the market will act accordingly.”

With Christie’s announcing their expectations for the Picasso work to command as much as $55 million, and Sotheby’s estimating $50 million for the Basquiat piece, there are signs that the art market is coming back to life. There is growing confidence in the art market and this is expected to hold despite current economic volatility. Kwok concludes, “with Christie’s announcing a major Picasso for their NY sale, following Sotheby’s “another 100M Basquiat” play, I do believe we will see more excitement from the top ends.” 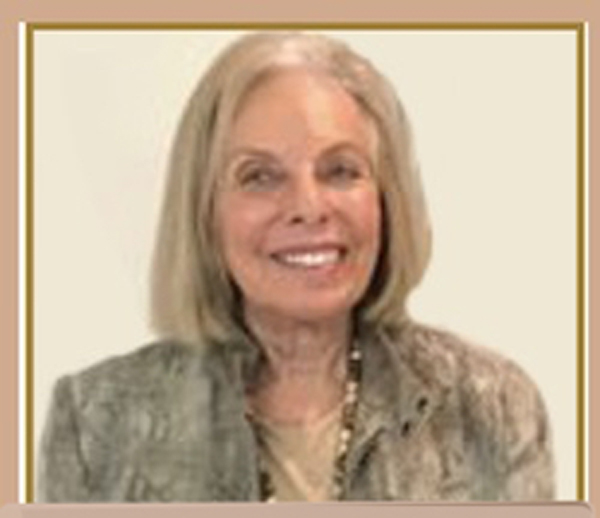 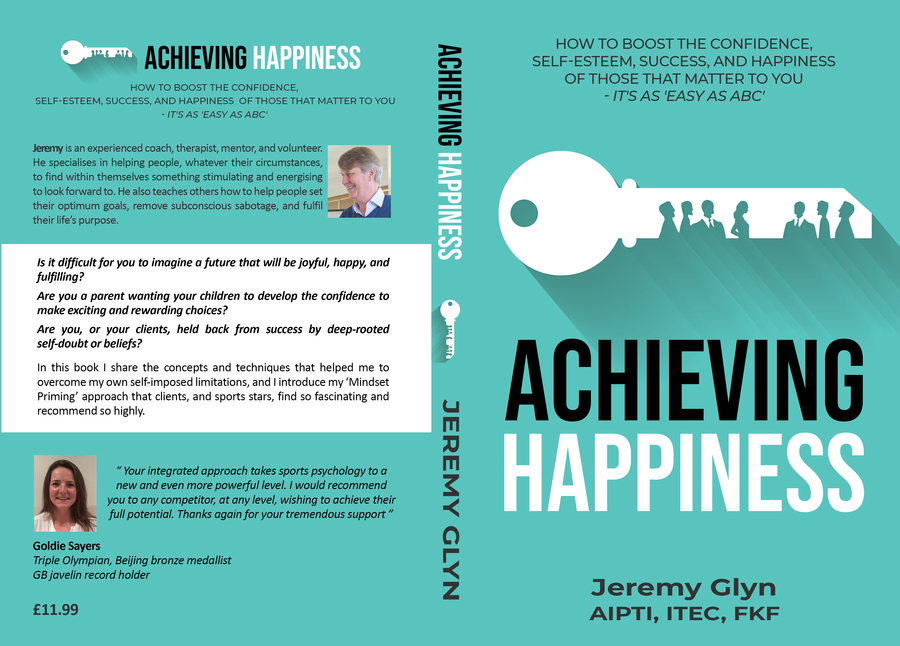 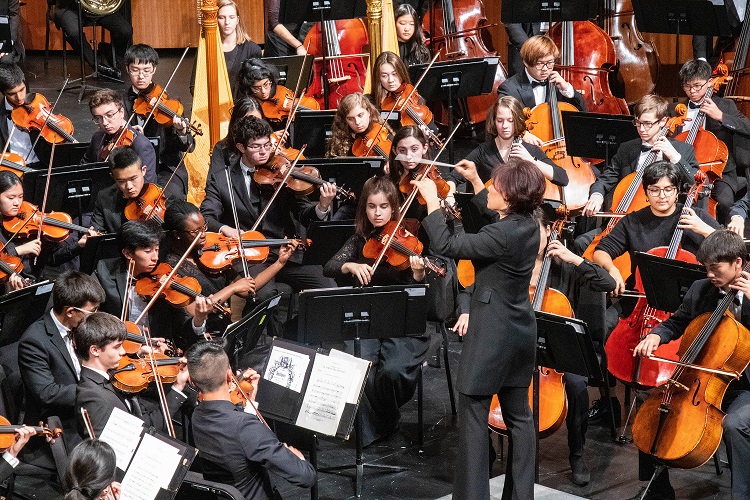 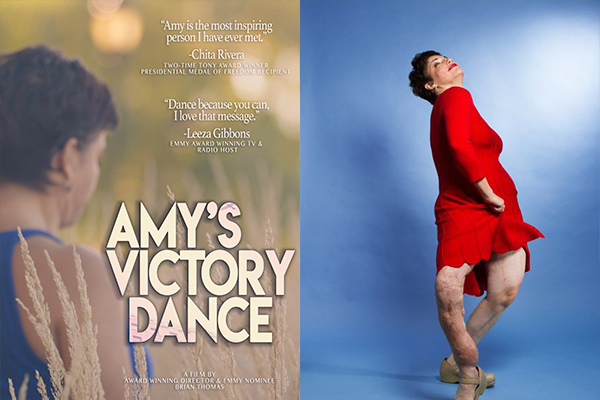