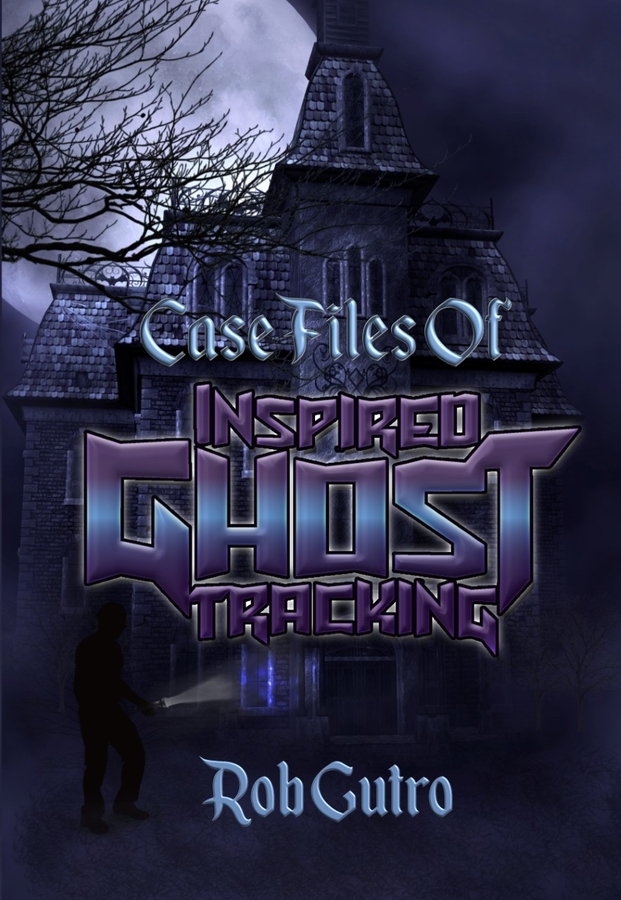 This book takes the reader on paranormal investigations with IGT where the team had strange and shocking experiences, including a double murder, a burned ghost, Ouija board dangers and many more ghosts they encountered.

BALTIMORE, MD, March 31, 2020 /24-7PressRelease/ — A new book called “Case Files of Inspired Ghost Tracking,” by best-selling paranormal author Rob Gutro takes readers on paranormal investigations into private and historic homes where ghosts were traumatizing families. Rob, a medium in the Inspired Ghost Tracking paranormal group, announced the release of his seventh paranormal book that brings readers along on investigations and reveals some bizarre and shocking things the group found and how they helped the ghosts and families.

“When earthbound ghosts have traumatized families in their own homes, Inspired Ghost Tracking (IGT) of Maryland has gone in to cross them over,” Gutro said. “Every case is different, too. Some have had earthbound ghosts that were friendly, others were not. IGT experienced a lot of bad energies that caused people to become physically sick or mentally traumatized. IGT investigators had to figure who, what, when and why things were happening, to finally bring peace to the living and the dead.”

In this collection of IGT cases, you’ll read about the “Burned Ghost,” ghosts of two different time periods in one home, dark things that Ouija boards brought into homes, a very haunted Maryland mansion, many ghosts of Baltimore’s Federal Hill, a ghostly attachment, a Steelworker’s ghost, poltergeist activity, the famous IGT “Double Murder Ghost Investigation” and many more.

You’ll find answers to questions like why ghosts choose to stay in a place, the differences and similarities between ghosts and spirits, why energy is the key to the paranormal and much more.

Gutro is the first in the paranormal field to make the distinction between earthbound ghosts and spirits who have crossed over. Rob has three books about his experience with human ghosts and spirits, called “Ghosts and Spirits,” “Lessons Learned from Talking to the Dead,” and “Ghosts of England on a Medium’s Vacation,” and most recently, “Kindred Spirits: How a Medium Befriended a Spirit.”

Rob Gutro has been featured in the Washington Post and nationally syndicated radio programs like “Coast to Coast AM.” Rob is a volunteer with Dachshund and Weimaraner rescues and gives fundraising lectures for animal rescues around the U.S., teaching grieving pet parents how pets communicate from the afterlife.

Rob Gutro is an author, paranormal investigator and medium with Inspired Ghost Tracking of Maryland. He’s become known as a pet medium, although he communicate with pets and people who have passed. Since he was a child he could receive messages from ghosts or spirits (who have crossed over). He wrote the books “Pets and the Afterlife,” “Pets and the Afterlife 2,” “Ghosts and Spirits,” “Lessons Learned from Talking to the Dead” to teach others how ghosts and Spirits communicate with the living and to give proof of the afterlife. Rob also wrote about the ghosts he met on vacation in “Ghosts of England on a Medium’s Vacation,” and his latest book “Kindred Spirits: How a Medium Befriended a Spirit.” As a scientist, he also provides some scientific explanations about how energy is the baseline for the afterlife and the medium that entities use to communicate. 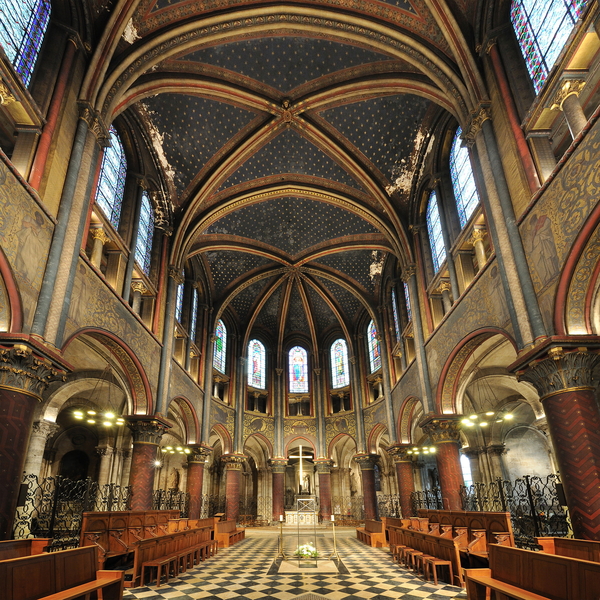 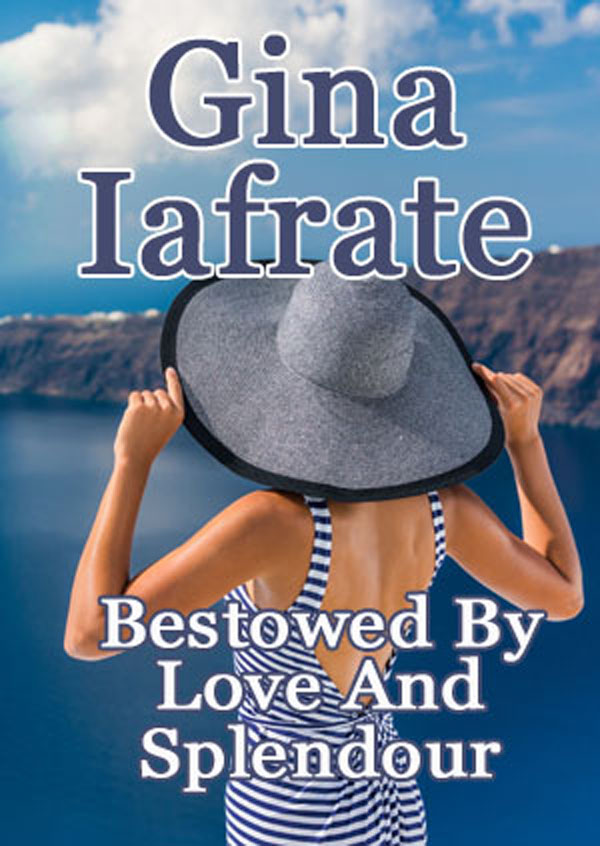 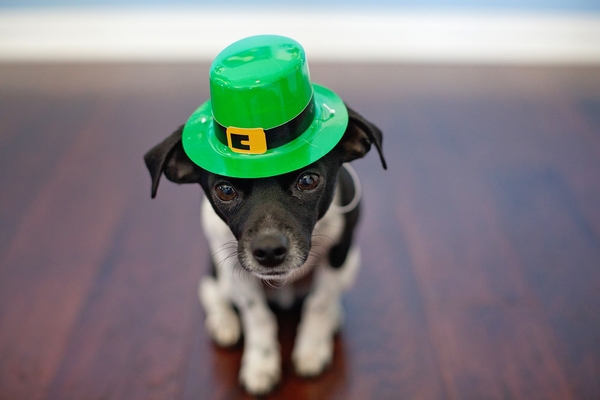