New York, NY, August 04, 2017 –(PR.com)– Vials, the first comedy series about pharmacists and the vials they fill for their sometimes vile customers, goes into production in Austin, Texas this week and will begin dispensing this fall on Amazon Direct.

In Vials, viewers will be introduced to the staff of Gateway Drug and Surgical, a local pharmacy run by the ornery pharmacist Rich who must contend with unruly customers, a possible corporate takeover, his rebellious daughter Lisa, the arrogant technician Joe, and Doug, the timid intern.

"Drugs and the pharmaceutical industry are ingrained in pop culture," said Michael Carl Jude, the writer and creator of Vials. The series "will tackle everything from Xanax and the opioid crisis to healthcare reform and even the infamous Martin Shkreli."

The pilot will be directed by Alexandria Ayala and Chris Karr, the team behind the highly successful indie series Server Life. “A show that offers a behind-the-scenes look at the life of pharmacists is long overdue,” Chris Karr said.

Vials will premiere in the fall of 2017 and is produced by Boat Drinks Productions. 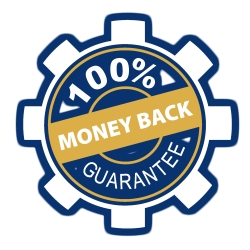 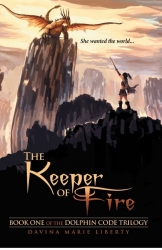 “The Keeper of Fire” by Davina Marie Liberty Now Available; In New YA Novel Young Girl Escapes Abuser – in a Metaphor