Michael Rikon, a lawyer based in New York, NY whose primary area of practice is Condemnation, has earned the AV Preeminent rating from Martindale-Hubbell

For more than 130 years, lawyers have relied on the Martindale-Hubbell AV Preeminent rating while searching for their own expert attorneys. Now anyone can make use of this trusted rating by looking up a lawyer’s rating on Lawyers.com or martindale.com. The Martindale-Hubbell AV Preeminent rating is the highest possible rating for an attorney for both ethical standards and legal ability. This rating represents the pinnacle of professional excellence. It is achieved only after an attorney has been reviewed and recommended by their peers – members of the bar and the judiciary. Congratulations go to Michael Rikon who has achieved the AV Preeminent Rating from Martindale-Hubbell.

Michael Rikon commented on the recognition: “The Martindale-Hubbell AV Preeminent Rating is a credential highly valued and sought after in the legal world. It used to be a sort of secret among attorneys who used the rating as a first screen when they needed to hire a lawyer they did not personally know. Now, thanks to the Internet, the Rating is a great way for anyone – lawyers or lay people – to use to screen lawyers. I am thankful to my peers who nominated me for this distinction, and proud to have earned this, the highest possible Martindale-Hubbell rating.”

About Michael Rikon: a short profile by and about the honoree:

Michael Rikon has practiced law in New York since he was admitted to the Bar in 1969. Before merging his firm, Michael Rikon, P.C., with Samuel Goldstein and Sons, Mr. Rikon From 1973 to 1980, Mr. Rikon served as a law clerk to the Honorable Albert A. Blinder of the New York State Court of Claims. Mr. Rikon began his law career as an Assistant Corporation Counsel for the City of New York, a position he held from 1969 to 1973.Mr. Rikon is a frequent lecturer on the Law of Eminent Domain. He is the New York State designated eminent domain attorney for Owners’ Counsel of America.

As a result of this honor, American Registry LLC, has added Michael Rikon to The Registry of Business and Professional Excellence. For more information, search The Registry at http://www.americanregistry.com.

This press release was written by American Registry, LLC, with approval by Martindale-Hubbell as well as approval and/or contributions from Michael Rikon. 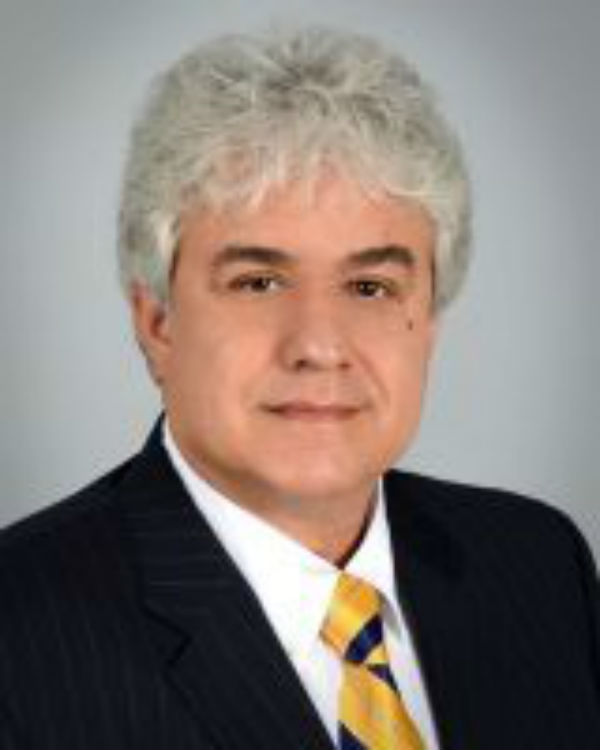 Robert J. Binstock is Recognized as one of America’s Most Influential Attorneys by the International Association of Who’s Who