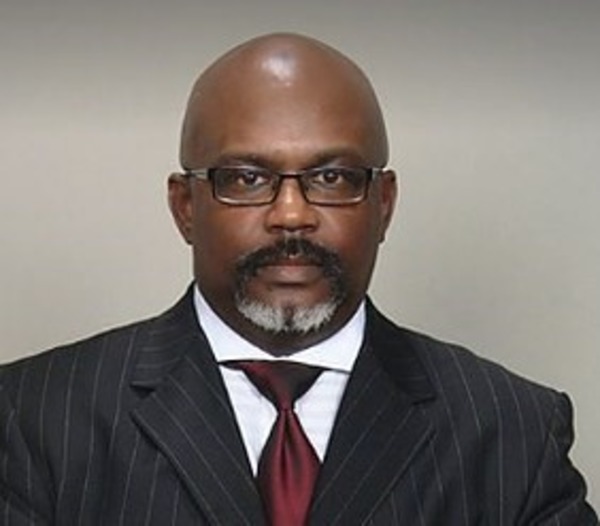 RIVERSIDE, CA, June 29, 2020 /24-7PressRelease/ — Attorney Zulu Ali has been inducted into Marquis Who’s Who for excellence in Law and Activism. Since 1898, Marquis Who’s Who has recognized accomplished and prominent professionals in its biographical publications. As in all Marquis Who’s Who biographical volumes, individuals profiled are selected on the basis of current reference value. Factors such as position, noteworthy accomplishments, visibility, and prominence in a field are all taken into account during the selection process.

Zulu Ali is a practicing trial attorney, businessman, social commentator, and activist. A former police officer and U.S. Marine Corps veteran, he earned a doctorate in law (J.D.) from Trinity International University; a masters in administration of justice (M.S.) and business (M.B.A.) from University of Phoenix; and an undergraduate degree with a focus on African studies from Regents College through a consortium with Tennessee State University. He is a postgraduate scholar of international and treaty law at Euclid University, West Africa and a doctoral scholar of business with a research focus on Pan-African business and trade at California Southern University.

Attorney Ali is the founder and principal attorney at the Law Offices of Zulu Ali and Associates, LLP based in Riverside, California (zulualilaw.com), where he focuses on representing persons accused of crimes, immigrants, and persons seeking civil justice in state and federal courts. Ali is also admitted to represent persons at the African Court of Justice and Human Rights in Tanzania and the International Criminal Court at The Hague, Netherlands. Attorney Ali and his law firm takes on extremely difficult cases and matters that provide an opportunity to make changes in the law, through the courts, when the law is unjust.

Attorney Ali served as Director of the American Committee for United Nations Oversight, an advocacy group that lobbied the United Nations for police reform in 2015. He is the Director of the Stop and Frisk Academy, which mentors and trains at-risk youth to deal with police encounters; Director of the Southern California Veterans Legal Clinic, a legal clinic offering no cost and low cost legal services to military veterans; and a member of the National Conference of Black Lawyers.

Equally important, In 2017, Attorney Ali was recognized as one of the most influential African American Leaders in Los Angeles by the National Action Network founded by Reverend Al Sharpton.

He is the founder and CEO of 10 Nubian Queens & 5 Kings Media (http://10nubianmedia.com), a mass media production company focusing on black family and social justice content in film, radio, theater, music, and book publishing. Ali produced the documentary film Purpose & Freedom: Keep Your Hand on the Plow, which premiered at the Wilshire Screening Room in Beverly Hills in 2017 and on-demand (purposeandfreedommovie.com); wrote and produced the stage play Purpose & Freedom: The Story of Attorney Zulu Ali & Aracely Morales, which premiered at the Hudson Theater in Hollywood in January 2020; and wrote and produced a musical compilation with various artists titled The Discography of Zulu Ali (https://zulualimusic.hearnow.com).

Attorney Ali authored the books Lecture on Black America and American Justice: A History & Paradigm of Retributive Psychosis (2016); and Black Man’s Religion: Islam or Christianity (1997), a copy of which is in the Collection of Rosa Parks Papers at the Library of Congress.

Additionally, Zulu Ali is host of the nationally syndicated radio talk show Justice Watch with Attorney Zulu Ali (justicewatchradio.com) which broadcasts from an NBC Radio studio in Redlands, California; and he is a member of the National Black Radio Hall of Fame (Chicago chapter).

Ali has been married to his wife (Charito) since 1987, has four adult children (Christine, Whitney, Ashley, and Lynda), three grandchildren (Amayah, Tye, and Izem), and resides in Southern California with his family.

Born and raised by a single mother, Linda Reese Harvey, who Ali considers his hero; he is the grandson of the late A.D. and Bessie Reynolds; Perry and Catherine Reese; and Mr. and Ms. Edward Castleman. He is a descendant of Africans of Ibo and Balante distinction brought to central Tennessee in the eighteenth century and subjected to forced subjugation. His family has resided in the central Tennessee area since the eighteenth century and, in spite of forced subjugation, have contributed significantly to national wealth, community service, military service, and a variety of professional areas. 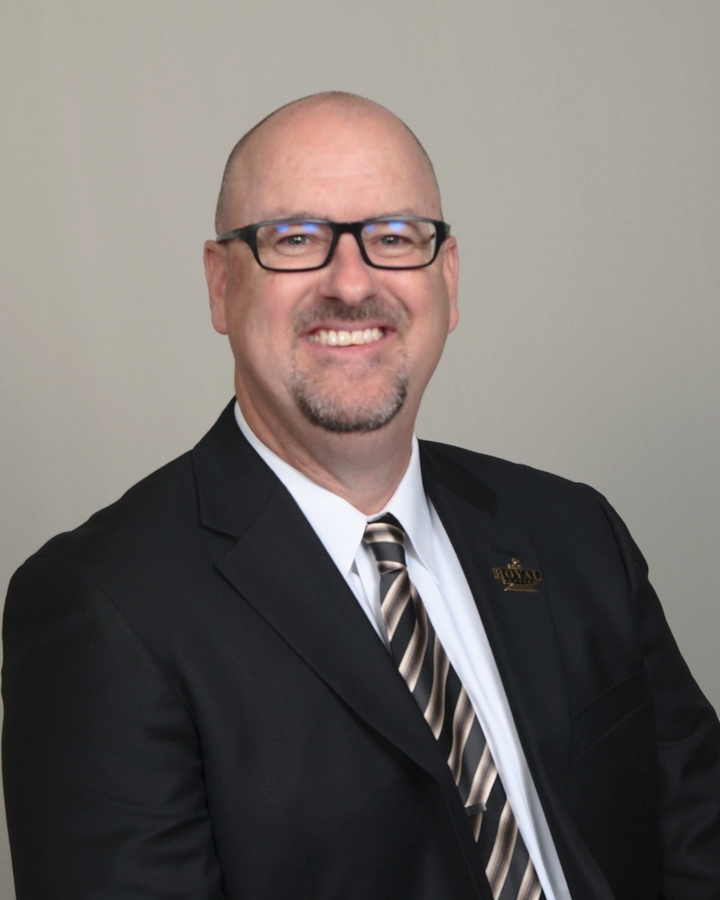