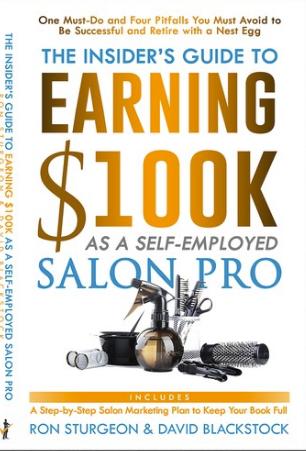 FORT WORTH, TX, November 28, 2017 /24-7PressRelease/ — The fastest growing part of the beauty business is salon suite rental. Across the United States, growing numbers of beauty professionals are choosing to lease spaces and become independent operators rather than working for a salon as an hourly or hourly-plus-commission employee. Although thousands of books are written every year for small business owners, very few are written specifically to help salon professionals thrive on their own.

To fill that niche, Entrepreneur and Small Business Consultant Ron Sturgeon and Celebrity Stylist David Blackstock have coauthored The Insider’s Guide to Earning 100K as a Self-Employed Salon Pro.

“Beauty schools do an excellent job preparing graduates for state exams and for work in salons, but they don’t teach all of the business skills salon pros need to market a salon, price services for profit and keep a small business growing,” said Ron Sturgeon, Fort-Worth-based small business consultant who recently appeared on CNBC’s Blue-Collar Millionaires. He has started, grown and sold several businesses to Fortune 500 companies in his 30-year career.

In addition to practical advice on making the jump from employee to independent, the book includes the real-world perspectives of five other successful independent stylists and tips from a salon-suite leasing agent about choosing a location and the questions to ask before leasing space.

The new book also includes Ron Sturgeon’s marketing plan for salons that independent salon owners can use to build a clientele. “Successful salon owners have to master marketing because it’s what keeps the book full,” said Sturgeon. The plan includes monthly, weekly, and daily to-dos to build a following as well as advice on many other aspects of running a profitable salon.

“Stylists who want the freedom that comes with owning a business need to think strategically about their brand and be consistent in building that brand identity,” said Co-author David Blackstock. Early in his career, David found his niche as a personal stylist to film and television stars and has achieved elite success. He is the owner of Blackstock Studio at Phenix Salons in Fort Worth.

About Ron Sturgeon
Ron Sturgeon is a classic American entrepreneur. His rags-to-riches story began when, at the age of 17, he launched his own auto salvage business after his dad died and he had no money and no place to live. He went on to build it into one of the largest operations of its kind in the United States. In 1999, he sold his chain of salvage yards to Ford. He repurchased what had become a money-losing business from Ford several years later. After returning it to profitability, Sturgeon and three partners sold it once more to a publicly traded company. Today Sturgeon is a successful real estate investor and founder of Mr. Mission Possible small business consulting. Sturgeon is the author of a slew of popular business books including Peer Benchmarking Groups, Green Weenies, How to Salvage Millions from Your Small Business, How to Salvage More Millions from Your Small Business, and Getting to Yes with Your Banker. His current ventures include developing America’s first commercial and retail business park built using more than 100 recycled shipping containers.

About David Blackstock
Along with his growing Fort Worth clientele, David Blackstock has served as personal stylist for film and television stars, including Sally Struthers, Kenna McInroe, Tara Radcliffe and Margaret Colin, as well as Hollywood legends Ruta Lee, Debbie Reynolds, Joan Rivers, Carol Channing and Ruth Buzzi. His hair styling expertise has been featured on “Larry King Live,” “Politically Incorrect,” “Geraldo at Large,” the “Today Show” and on “CSI: Crime Scene Investigators.” 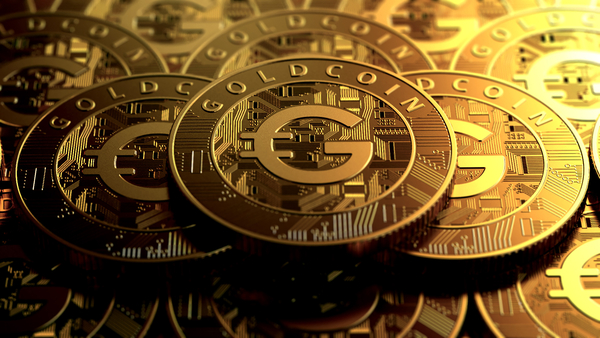 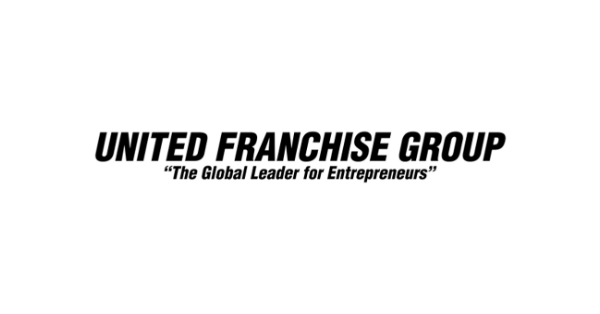