Employers including the Armed Forces, Vodafone UK and the police will discuss how they have helped staff who have experienced domestic abuse in the first UK conference to tackle the issue.

At the conference, organised by the Employers’ Initiative on Domestic Abuse, conference attendees will also hear from Ipsos MORI, which will reveal new research on domestic abuse showing the scale of the issue.

Leading employers will discuss practical steps they are taking and two people who have experienced domestic abuse and benefited from support offered through the workplace will share their stories.

Other speakers will include scriptwriters and actors, including Oliver Kent, Head of Continuing Drama Series, BBC Studios, who will discuss the dramatisation of domestic abuse; and David Ames, best known as Dominic Copeland in the medical drama Holby City.

Member organisations come together to exchange information about best practice, and to encourage, promote and develop action to help staff who are enduring domestic abuse, or who are perpetrators. Network meetings are once a quarter at a central London venue on topics suggested by member employers.

EIDA is led by Elizabeth Filkin CBE, and builds on her work as the chairwoman of the steering committee for the Vodafone Foundation’s TecSOS project, which has helped support more than 13,000 people affected by domestic violence in the UK. The House of Commons was one of the first employers to join EIDA.

“One in four women, and one in six men, will experience domestic abuse in their lifetime – ranging from coercive control to murder,” says Filkin. “Any employer will have some people who have faced or are facing domestic abuse, either as victims, witnesses or perpetrators. Many employers find that domestic abuse reduces performance at work, increases absenteeism and may lead to mental illness.

“When employers demonstrate that they are aware of domestic abuse, and make staff aware of the services that are available, this can help to reduce the wall of silence about domestic abuse that prevents many from seeking help.

“Many employers’ leaders are already taking action in their organisations, for example: developing policies on domestic abuse; raising awareness among employees; training senior staff, managers and ambassadors on how to identify those who may need help; sharing best practice with other employers; and offering direct help to staff or signposting them to where it can be found.”

Employers with any questions about the initiative, or who would like to join, should fill in the form at https://eida.org.uk/contact/.

Note to editors
There are a limited number of places for journalists at the conference, which will take place from 10.30am-3.30pm, 29 November, in central London. If you wish to attend please email [email protected] using the subject line “EIDA conference 29 November”.

About the Employers’ Initiative on Domestic Abuse

The Employers’ Initiative on Domestic Abuse is a network of more than 170 companies and public sector organisations which have come together, to exchange information about best practice, and to encourage, promote and develop action to help staff who are enduring domestic abuse, or who are perpetrators. We hold Network meetings once a quarter at a central London venue on topics suggested by member employers. 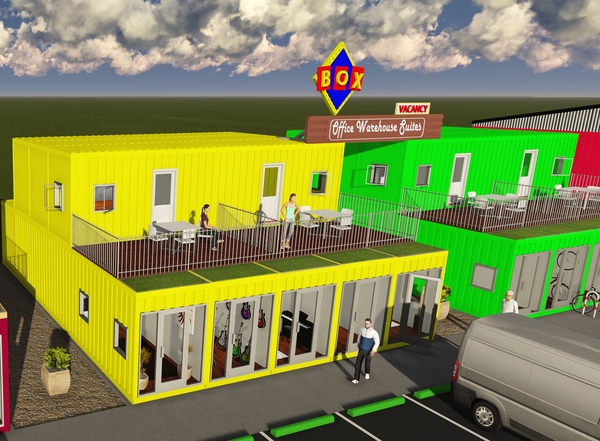 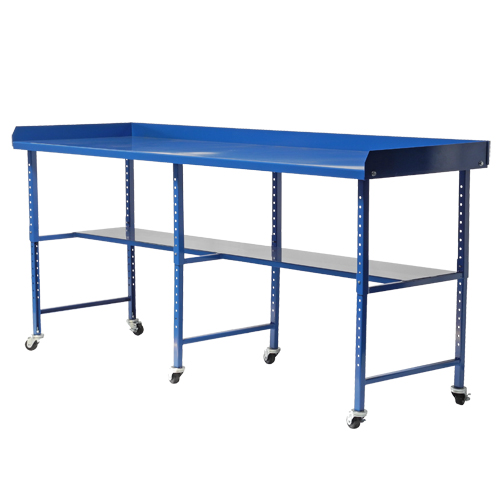 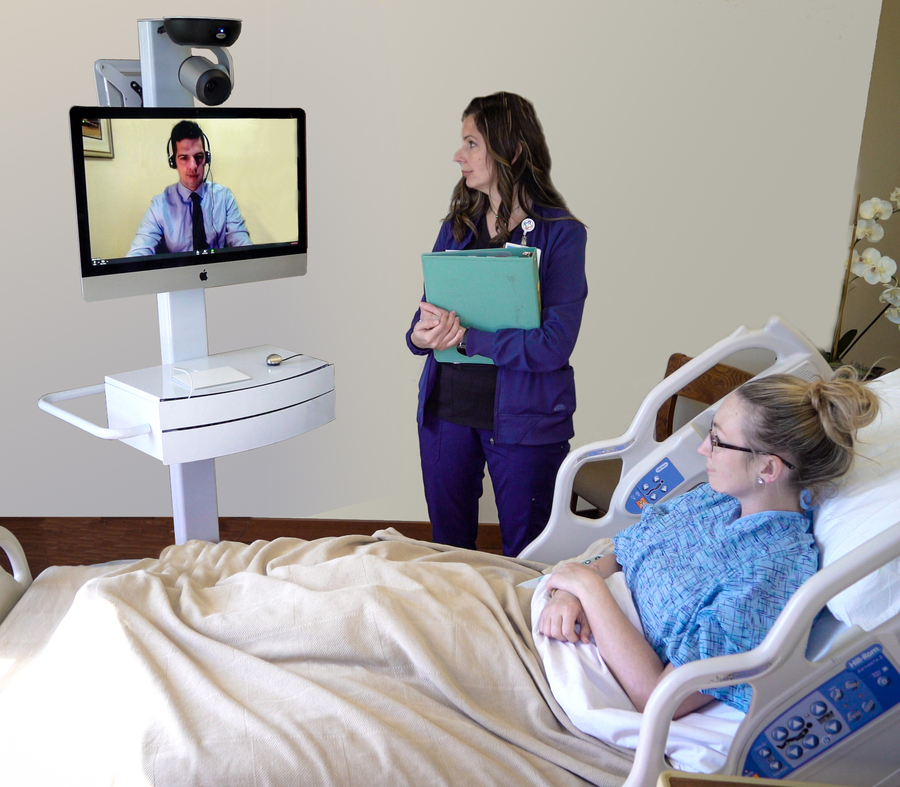