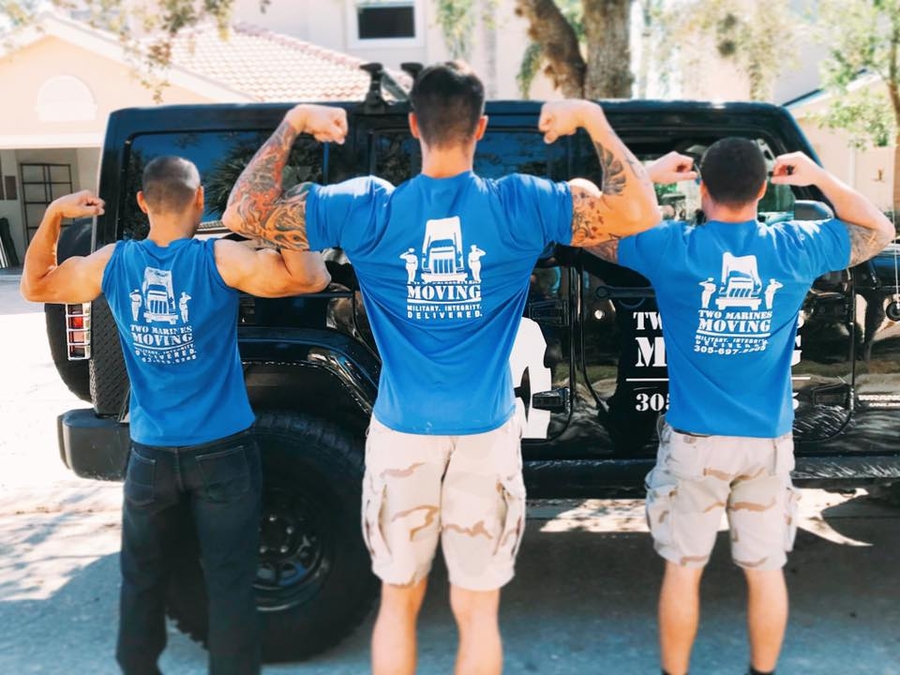 The veteran owned and Marine led Northern Virginia based business started off the first month of the busy summer moving season with the best month in their 14 years of history.

FAIRFAX, VA, June 01, 2022 /24-7PressRelease/ — Two Marines Moving (& Storage) ended May with a bang. They recorded their best month of revenues in the company’s 14 year history. The previous milestone was set in June of 2020. That figure was beaten by a solid 10%. The nearly $600,000 in sales registered for the month of May is about the total revenues for the entirety of 2009, the company’s first full year in business.

May isn’t just when the pools around Washington D.C. open for the season. It’s the start of the busy moving season that lasts through the end of August. Across the industry, approximately 60% of local and long distance moves occur during this short window. Two Marines Moving (& Storage) is starting the summer off in style, setting more than just revenue records. Nicholas Baucom, Founder & Owner, increased compensation by approximately 25% at every position across the entire company in the last 18 months. Movers, drivers, dispatchers, moving consultants, recruiters, and managers are earning significantly more than previous years.

In January of 2020 the company experienced a brief operational pause to normal business operations. The company owner replaced half a dozen managers/ senior employees, and resumed operations. “I lost trust and confidence in the fidelities and abilities of number of people entrusted with positions of responsibility at my company,” said company Founder, Nicholas Baucom. “I identified the problem. I made a plan. I fixed the problem. We are strong. We are growing. It’s amazing to be back on top again with my team again.”

The company completed 287 moving missions during the month of May. Damage claims are hovering near a record low of 2%. The average across the industry is 20%, according to the American Moving and Storage Association.

Requests for moves is at an all time high for the company. The sales team with Air Force Veteran, Charlie Mullins in the lead, made $150,000 in reservations in just three days. “If I could snap my fingers now and have another two dozen drivers and movers here today, they’d all be fully and gainfully employed by the end of the day,” says Baucom, the company’s Owner.

Two Marines Moving (& Storage) is surging recruiting to keep up with the high demand. June is expected to be even busier than May. The “peak of the peak” of the moving season occurs annually in July. The company is looking to immediately add a dozen drivers, three dozen movers, and half a dozen office employees to their current team of around 100 people. The company is known for their veteran friendly hiring practices, with around 2/3 of the staff comprised of current or prior military service members.

Two Marines Moving (& Storage) is a locally owned Northern Virginia business with national operations. The company has conducted 40,000+ local and long distance moving missions on behalf of residential and commercial clients. The company has been recognized by the Lifetime Network’s Military Makeover, the White House, and the United States Department of Labor for their veteran friendly hiring practices. Two Marines Moving employs approximately 100 team members out of their 30,000 square foot office and storage facility located in Northern Virginia.

Marine combat veteran, Sergeant Nicholas Baucom, founded the company on November 10, 2008. Baucom has been recognized in Forbes, Google, and the Washington Post for his accomplishments as a serial entrepreneur. 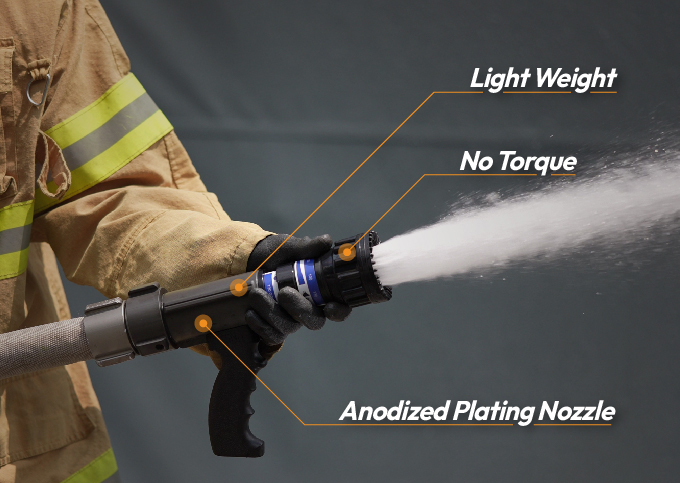 Smart Nozzle to Go with Only Fewer Firefighters