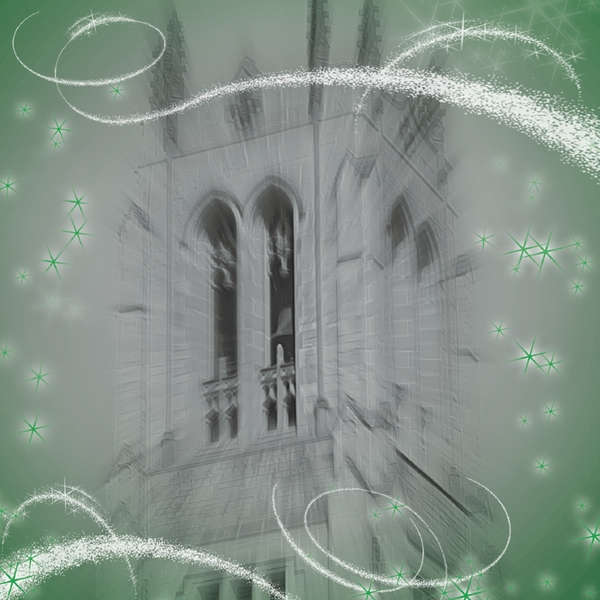 HOUSTON, TX, October 24, 2017 /24-7PressRelease/ — New Age/Adult Contemporary artist Antherius has released his new holiday album “Distant Christmas.” The 14-track album is comprised predominately of lesser-played cover songs and is reminiscent of Trans-Siberian Orchestra meets Jim Brickman and Mannheim Steamroller. The single “December Carol” has been nominated for a Hollywood Music in Media Award and has been officially added to Cumulus Radio Network’s holiday programming. Other tracks off the album will also be playing on stations across the USA, UK, Europe and Australia beginning in November.

Antherius is a multi-instrumental performer, engineer, and producer. His musical works are a mix of original compositions and covers which are modern in style with arrangements that blend rock beats, symphonic accompaniment, and ambient textures to a unique genre Antherius calls “Progressive New Age.” The album is available at iTunes, Amazon Music, Spotify, and many others world-wide. 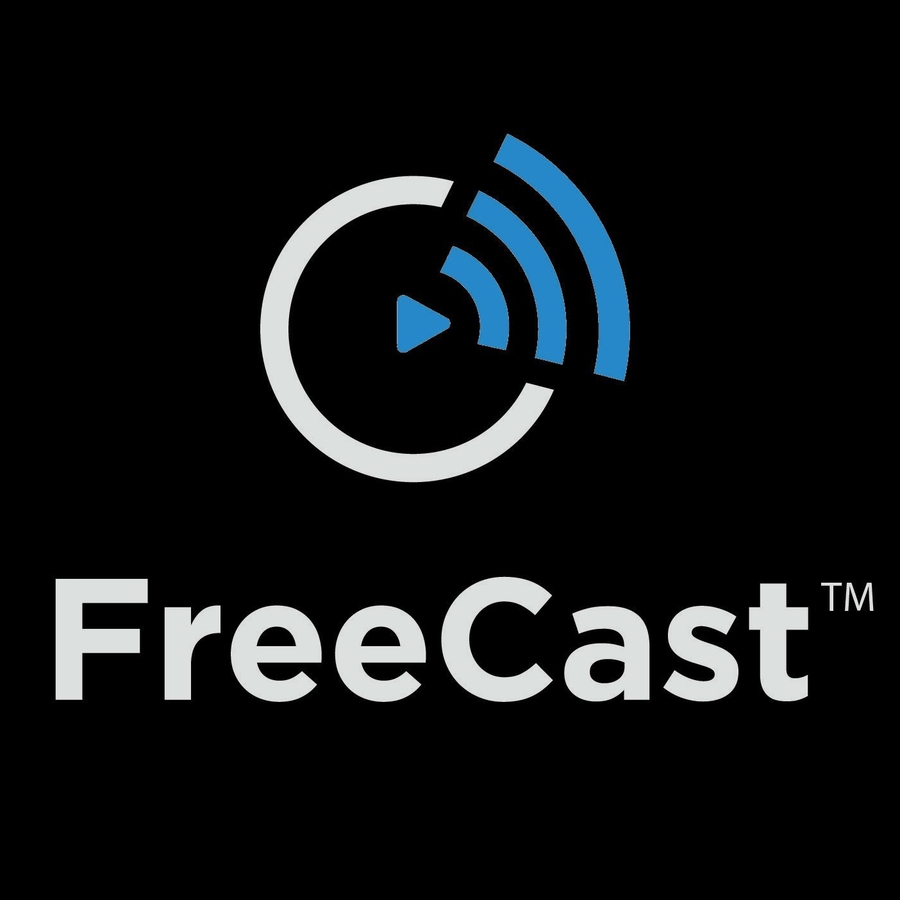 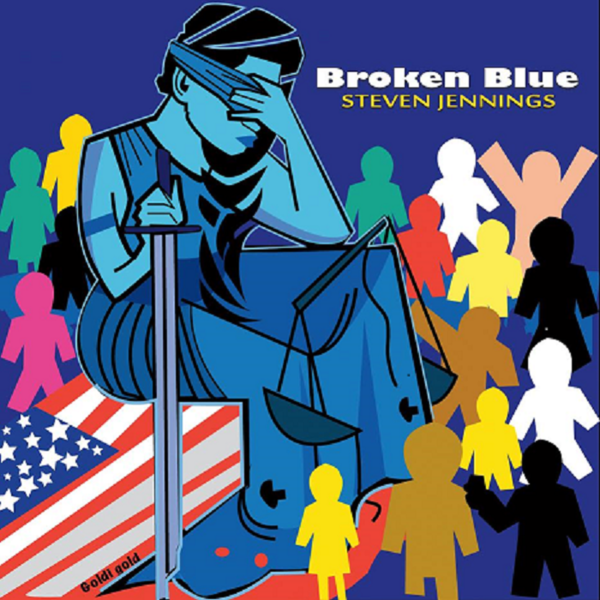