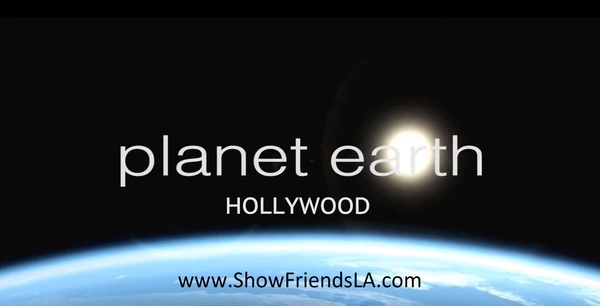 After exploring remote deserts, rainforests and mountains, the latest installment in the famed docu-series takes an in-depth look at the urban jungle that is Hollywood. PLANET EARTH: HOLLYWOOD turns the cameras on one of the most diverse and misunderstood species in this town of tinsel — the Actor. Watch never before captured footage of how these strange and bizarre creatures interact, adapt and ultimately defend their territories.

ShowFriends is a creative collaboration of friends who have banded together to create, debate and generate original comedy content. Their distinctive style delivers a satirical examination of key social issues, often poking fun at the entertainment industry itself. ShowFriends continues to gain fans and attention for their satirical videos, most recently for showcasing experts teaching wanna-be’s how to sit in MasterClass: Seat Fillers. Their videos include the parody of the popular political drama, The West Wing: Trump Years, the sarcastic look at hot button issue of diversity in Showcase: One Network’s Search For White Diversity, and a satirical examination of getting hired in ‘the biz’ with the short-run sketch series WHAT IF…People Interviewed For Jobs Like Actors?. 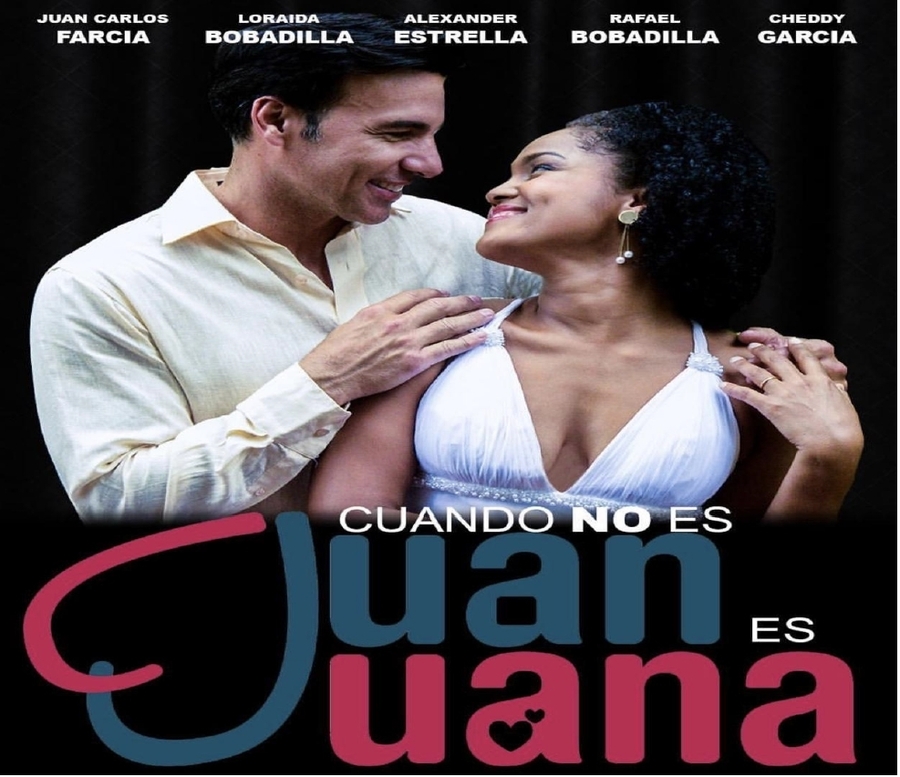