Liberty is Pissed Look at Her

NEW ORLEANS, LA, September 18, 2020 /24-7PressRelease/ — Here is Too Much Lead in the Pipes the second offer from Jeb Harrison’s album THE NAKED TRUTH.

Follows the release of the Deadly Zone which debut at 17 and 18 on plaympe daily downloads and streams.

This song, as with all songs on this album, gives a slant view of all things happening in the world today.

With a rock punch it carries the full weight of the times.

Too Much Lead in the Pipes attempts to explain the reason behind the undesirable social trends by offering a simple explanation. Pushing past the limits of political correctness lets get together and solve things even if it means sacrificing now to live on later. 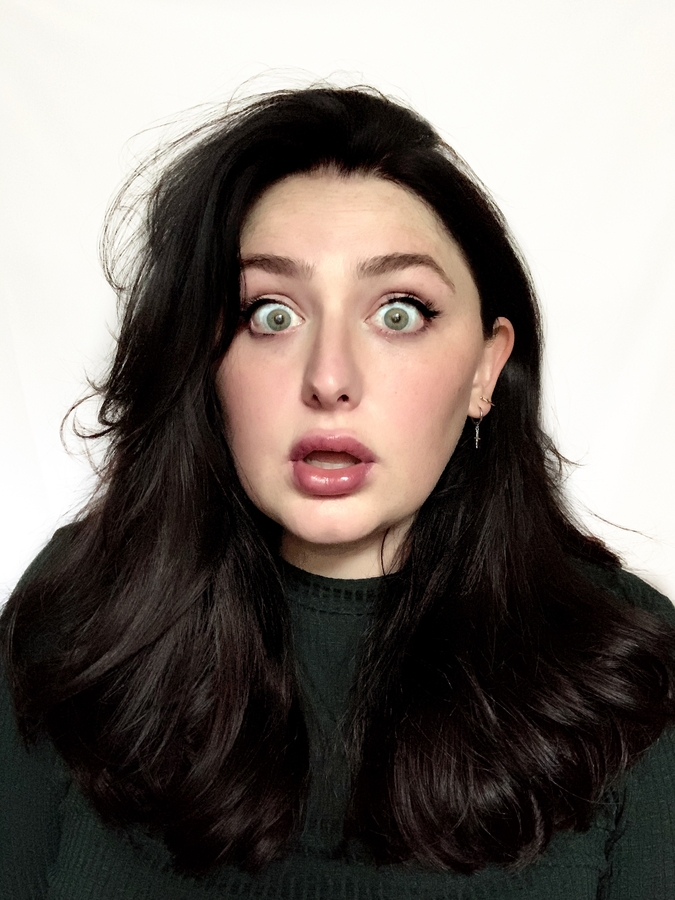 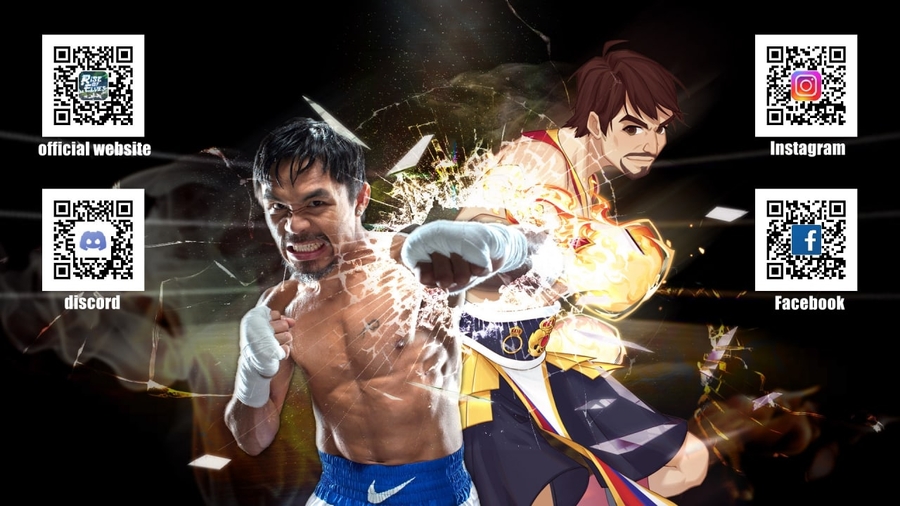 Rise of Elves, the most awaited NFT game of 2022 has announced the collaboration with Manny Pacquiao 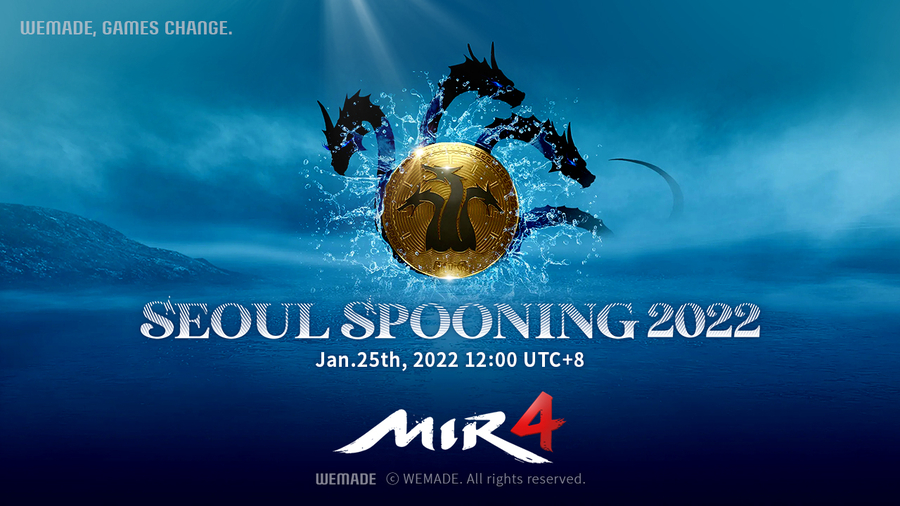