Nothing But You Nicky’s New Single, “On My Own” is Out Now! 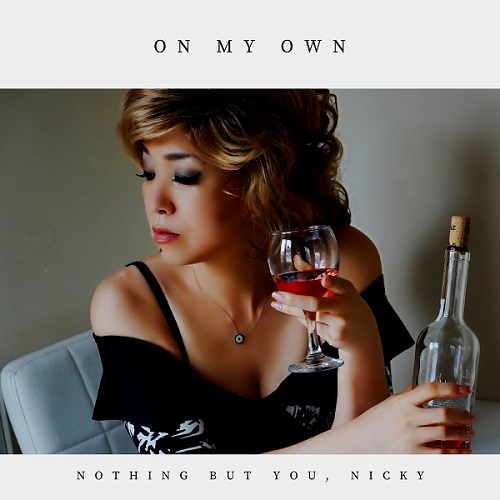 Japanese – American singer Nicky has released her newest single on Phoenix Records! Her much anticipated single entitled, “ON MY OWN,” is available via all digital channels from November 24, 2017.

The single was composed by Multi-award winning composer Emine Sari (www.eminemusic.com), produced by Cihat Atlig, with vocal production and engineering by Multi-platinum winning engineer Joel Evenden., “ON MY OWN” showcases Nicky ‘s strength, both vocally and emotionally, as she performs her bold, unapologetic lyrics. She uses her music to tell stories and to capture the true emotion behind the music.

Inspired by artists such as Ella Fitzgerald and Whitney Houston, Nicky also draws influences from contemporary artists such as Beyoncé. The single is being praised by some of the biggest names in the recording business! That list includes Multi-award winning composer Emine Sari, who collaborated with Nicky on this single.

Nicky is enthused to work with Emine Sari. “I feel blessed having been able to work with my friend, Emine Sari on this single,” says Nicky. “She is truly a legend and a highly gifted music-composer! To have Emine collaborate with me on my music is a dream come true!”

“With her musical talent, Nicky will soon be known as a gifted singer.” says Emine Sari. “She is bringing something new and fresh to the music scene. People are going to love her new single.”

A changeling and a chaser of truth, Nicky is forever seeking authenticity when it comes to her craft, and ON MY OWN is a true testament to this passion. She believes in creating music that is accessible to everyone, that inspires consciousness, freedom of thought and freedom of creation, while she never backs down when she has something important to say, and with ON MY OWN manages to get that balance just right.

Nicky commented “Everything that happened during this last year can be put into each of the free words in the ON MY OWN. I was reassessing life: love, heartbreak, business decisions, had I achieved enough, was I happy where I am. The hardest part about being an artist is that you have to open your wounds to heal other people’s and you don’t often get the time to heal your own.”

However, we can expect a lot more from Nicky in the near future. She is currently in the studios working on her forthcoming Album, which is scheduled to be released on all digital platforms on April 6, 2018. As always, she continues to practice her craft, singing songs and recording at every opportunity.

For more information on Nothing But You, NICKY don’t forget to check out the official website at http://www.nothingbutyou.org 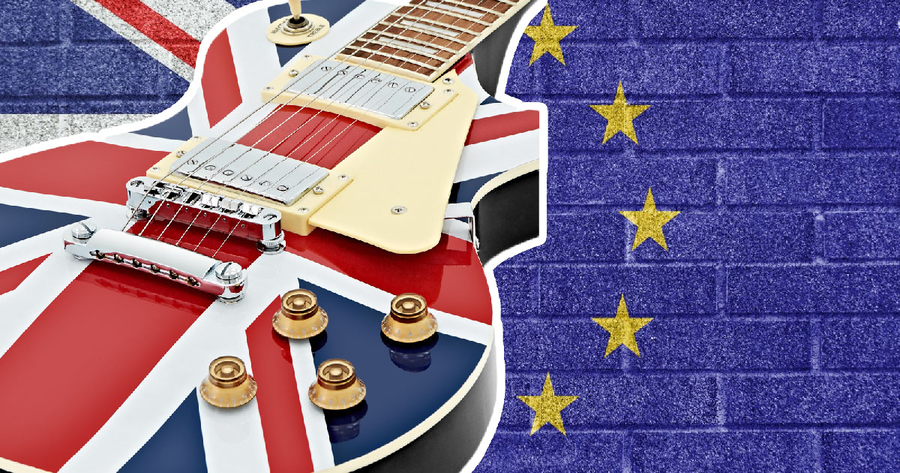 ANIL UZUN Calls out UK Government to Save Music Industry