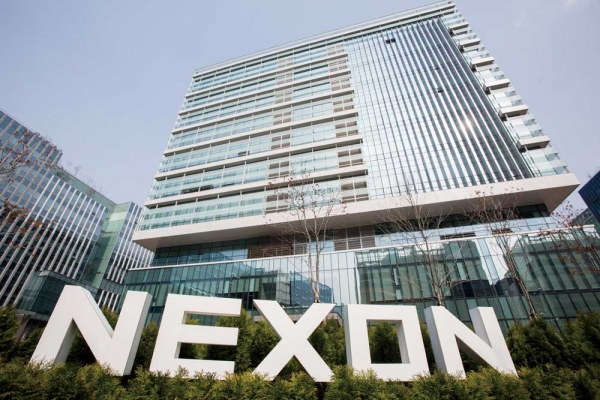 Nexon’s strategy is to increase the satisfaction level of existing game users. Nexon recently announced on YouTube that it will make a big restructuring on its subsidiary Neople’s “Dungeon & Fighter” character balance and growth process.

LOS ANGELES, CA, October 05, 2021 /24-7PressRelease/ — While major game companies such as NCSoft, Netmarble, and Kakao Games have launched big new games one after another since last June and are competing fiercely to become the top, the first place Nexon is out of the competition for big games this time and making stable profits.

According to the game industry on Aug. 30, as of 5 pm on Aug. 27, Odin of Kakao Games ranked first (based on sales) in Google Play Store, NCSoft’s Lineage M and Lineage 2M ranked second and third, respectively, and Netmarble’s The Second Country: Cross Worlds took the fourth place. Currently, large game companies in Korea are attacking Odin of Kakao Games to bring it down by releasing large-scale updates and new games.

The game industry thinks it’s strange that Nexon being one of the largest companies in Korea is not in the “game war” even when other companies are pouring out big titles starting with The Second Country to Odin, Marble future Revolution, and Blade & Soul. Some are worried that Nexon quietly observing the situation might really be pushed out of the competition.

Speculators say that Nexon decided that it would be better not to participate in the war as fierce competition is increasing and there is concern that it may become a “chicken game.” One staff from an unnamed game company said, “When we release a large-scale new game, marketing cost is increased to 5-7% of annual sales. We spend a lot of money on labor costs and operating expenses, so when the new game fails, we experience big loss.”

Nexon’s strategy is to increase the satisfaction level of existing game users. Nexon recently announced on YouTube that it will make a big restructuring on its subsidiary Neople’s “Dungeon & Fighter” character balance and growth process. Along with this, updates for major games such as MapleStory have been announced.

Nexon may have taken one step back from the competition to become no. 1, but that doesn’t mean that it’s not making any progress. Its game KonoSuba: Fantastic Days currently ranking 13th is a new game released on Aug. 19, and is stable in its current position. Also, at the end of this year, it is planning to use its KartRider IP and release “KartRider: Drift” to draw attention from KartRider lovers.

A staff from Nexon said, “We are watching the fierce competition that’s happening right now. We have no intention to surprise our fans with new games that’s not in plan. We will prepare and release new games that have been previously announced, including the last showcase.”

Pangyo Technovalley is an innovation hub for global companies comparable to the Silicon Valley in the US, Zhongguancun in China, and STATION F in France. It is an Asia tech hub with 1,259 IT, BT, CT, and NT companies that possess innovative products and technologies. Located just south of the metropolitan area, it provides the best environment for Korean companies to do business with great transportation access and infrastructure.

With the support of innovative companies with global capabilities such as Kakao, Naver, AhnLab, Krafton, NCSoft, Nexon, and Hancom, companies in Pangyo Technovalley recorded 107 trillion won in sales last year. Investment and infrastructure growth in Pangyo is expected to continue, with the Metaverse hub entering Pangyo this year. 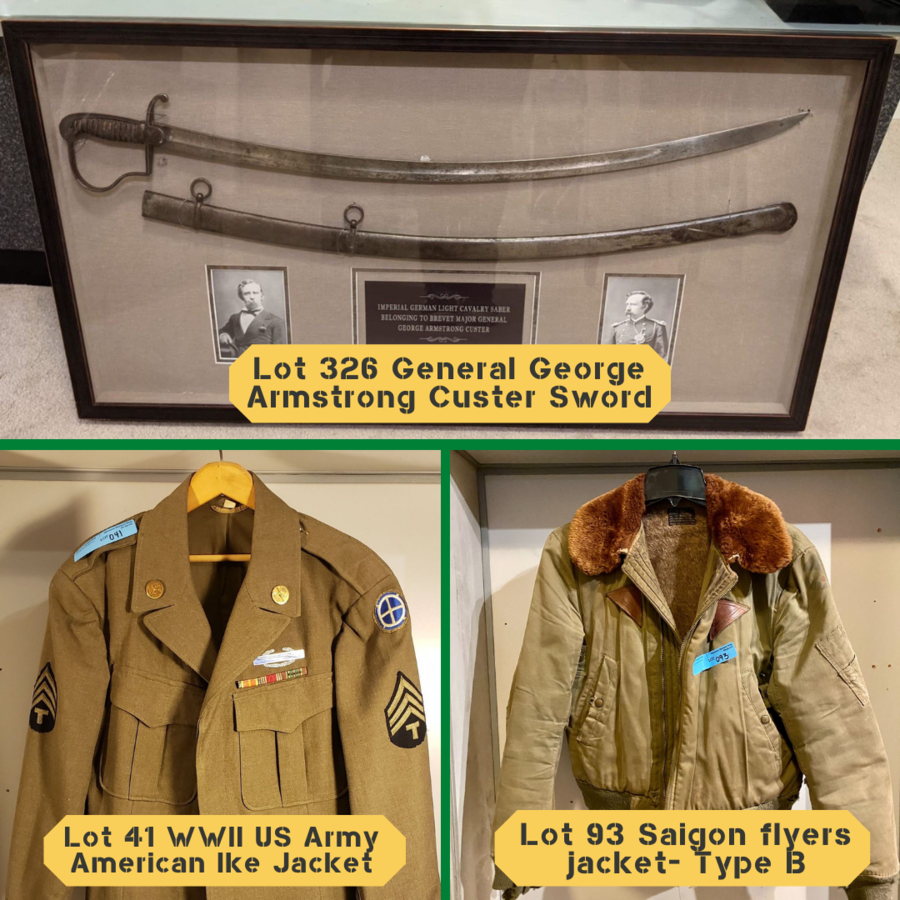