How CURE Token Wants to Help Heal the World 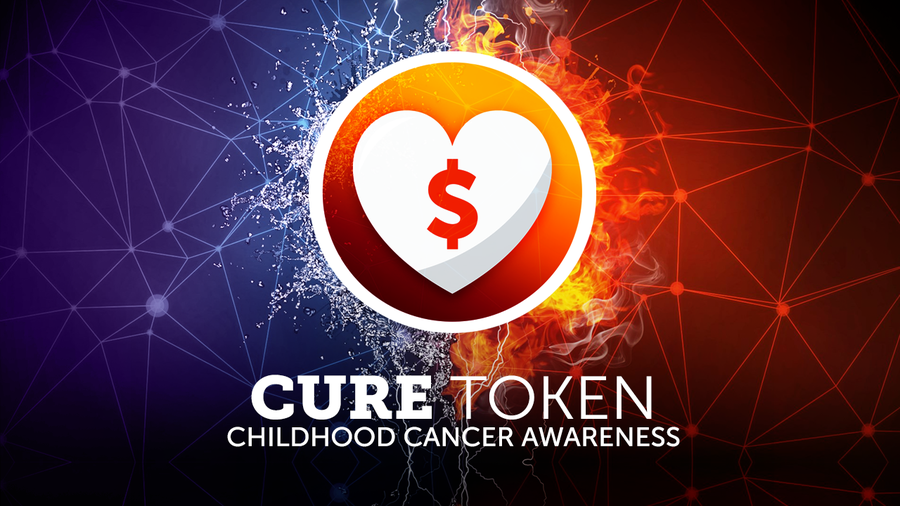 One man’s mission to overhaul global healthcare for the benefit of all.

CHICAGO, IL, October 12, 2021 /24-7PressRelease/ — In a sea of meme projects and scams, CURE stands out as a project investors can believe in. By its very design, the community driven deflationary token seeks to empower the field of cancer research and beyond, whilst building itself as a household name.

Investors now want more than just green candles. They want projects they can believe in and CURE aims to provide that catharsis, while making them profit. Using the decentralized nature of crypto to bypass bureaucracy and red-tape, the project aims to cut right to the heart of cancer.

The brainchild of fully doxed philanthropist Jacob Beckley. Jacob’s impressive credentials prove him to be the right candidate to lead such a revolutionary new project. The 43-year-old Chicago native is also the founder of the Beckley Foundation, a successful non-profit charity with the sole focus of eradicating pediatric cancer. However, after the pandemic hit, raising money and awareness became difficult. At the same time cryptocurrency surged in popularity as an alternative means of income. The idea of combining the two elements came to Jacob, and CURE was born.

In the short term, the token will tackle the darkest side of cancer — pediatric. In just three short weeks since its launch, the project has grown its team from just 1 to over 65, hit 2500 holders, reached an ATH of 7.5 million dollars and raised over $70,000 for child cancer research. Now a further $10,000 will be donated each day. Funding small cancer research teams and airdropping financial support to families most affected has and continues to be high on the agenda.

The long term utility however, is where things start to get really exciting. One avenue being explored is to create an entirely new blockchain, featuring an agnostic system of organically growing lifetime patient health information. The second planned future utility is that of healthcare access, specifically for those where it is limited due to affordability or location. CURE could be traded or donated to those in need, allowing them to access professional healthcare worldwide, regardless of situation.

Now that’s an idea worth investing in.

If you want to learn more about CURE, visit www.curetoken.net 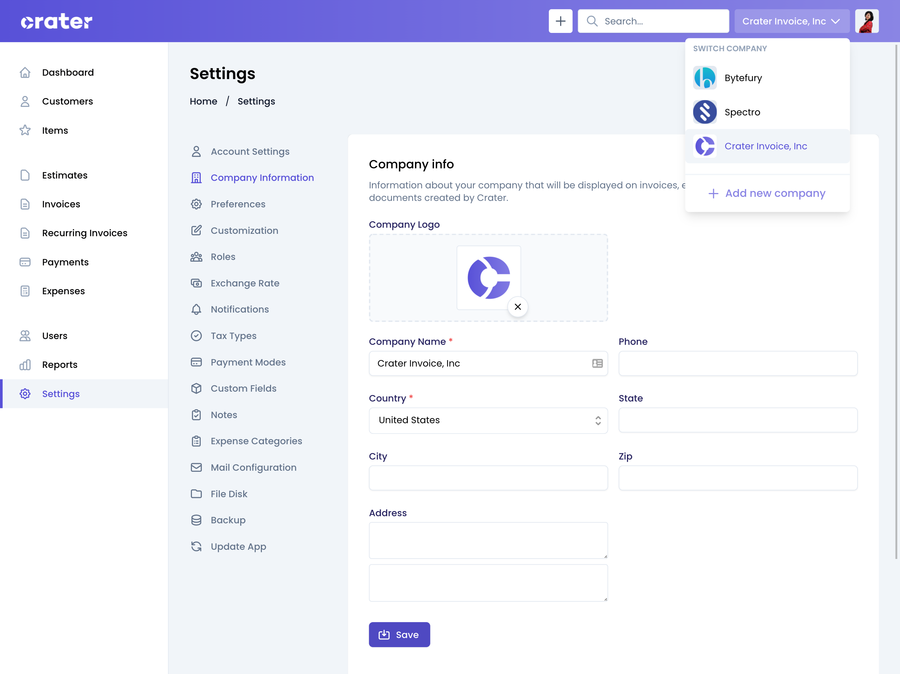 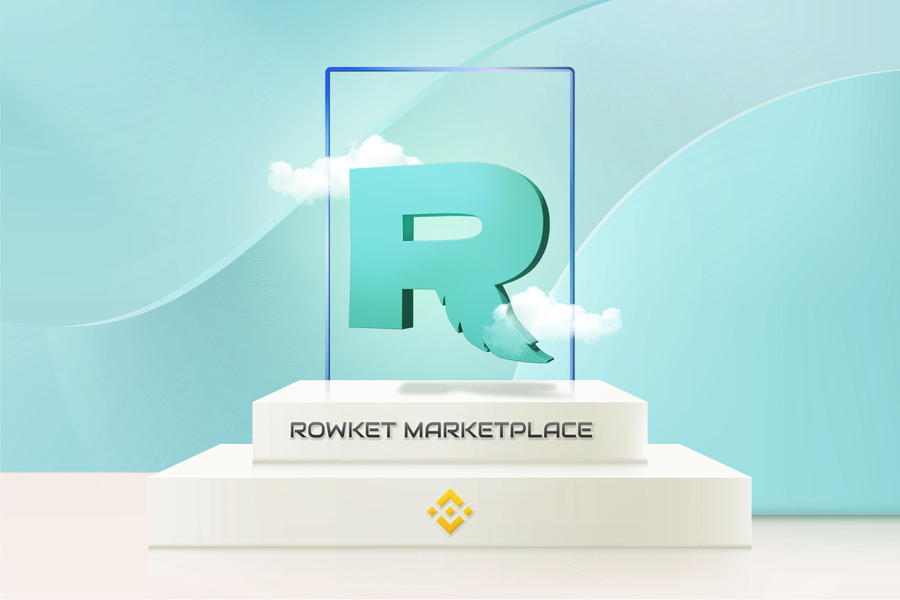 Rowket Market: A NFT Marketplace for Creators and Collectors on the BSC with Affordability and Fast Transactions