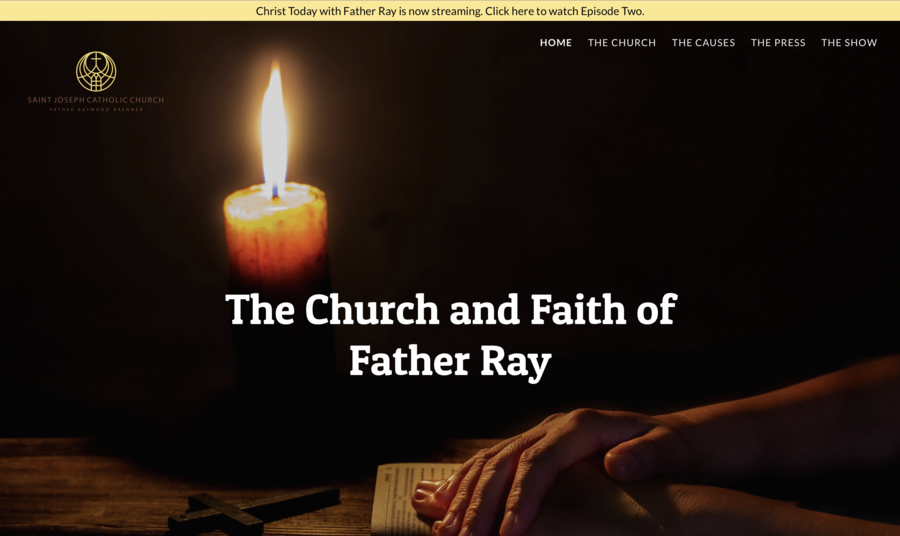 Celebrated podumentary, Christ Today with Father Ray returns with a special episode about the state of the world in 2020, particularly in the United States. New installment is set to debut on the newly designed www.RaymondBrenner.com.

EVANSVILLE, IN, July 28, 2020 /24-7PressRelease/ — Father Raymond Brenner of St. Joseph Church in Jasper, Indiana has been a pillar of his community for many years. In retirement he has managed to keep busy, relocating to nearby Evansville, which—despite being in a different time zone—is still a short drive to the church where he presided for nearly two decades. These days, though, he is keeping busy with church activities, community events, and his new podcast documentary series, Christ Today with Father Ray, whose acclaimed first episode has already become essential viewing. However, like so many things in 2020, there is a big, invisible asterisk hanging at the end of the line, and bearing a pretty heavy load.

At, or around, the time Christ Today with Father Ray: Episode Two was beginning production in earnest the world was blindsided by COVID-19, and life has not been the same since. Nobody involved in the program wanted to unleash a non-pandemic show into a pandemic time; people everywhere were decidedly, and understandably, single-minded at that time. (The same could still be said.) While the show’s soothing sounds and visuals do make it an easy escape, its handling of current events by way of spirituality also means that ignoring COVID-19 would have been done so at Christ Today’s own peril. In other words: a glaring error in judgement.

So, the second episode was was temporarily shelved until things cooled down.

The truth of the matter is that we still don’t know if we’re there yet—or where “there” even is for that matter! But with businesses reopening, protesters in the streets, and the widespread breakdown of social distancing it would certainly seem that life is moving on with or without the novel coronavirus.

With that in mind, the production team of Christ Today with Father Ray, including its host and namesake, Raymond Brenner, have now decided to pick up where they left off earlier this year—but with a twist. While the originally planned second installment was an imaginative, informative, gripping one, it is very much not an episode about what’s going on in the world right now. There is a time and place for everything.

“We are at a crossroads when it comes to the fate of humanity, especially in America,” says Father Raymond Brenner. “While Indiana has fortunately been less affected than many other states, it has still seen a devastating number of cases and nearly 3,000 COVID-19 related deaths as of this writing.”

Add to that the death of George Floyd by a Minneapolis police officer and the ensuing chain reaction, and we’re clearly caught in the middle of a quickly unraveling yarn. How and when do we recover?

Fraught with uncertainty and distress, these are trying times, and they are not made simpler by the politicization of arguably everything around us. As Americans we are inundated with signals, sounds, and stimuli on a daily basis. Some people are withdrawing into the virtual reality of their smart phones and other electronic devices, where social media can provide everything from a quick chuckle to a prolonged and meaningful escape. But, at the end of the day when our iPhones and tablets are on 1% battery and the bedroom lights go out, it is us lying there with no recourse beyond sleep. Our fears are at the forefront, our weaknesses on full display—and this is when many of us will ask ourselves, Now what?

Raymond Brenner has spent his life trying to ease people’s worries and offer them guidance in whatever challenges they happen to be facing. Whether assisting in a damaged marriage, providing financial advice, or simply serving as a shoulder to cry on, Father Ray, as he is affectionately known, has been an asset to his community in more ways than one. This is why even in retirement he has discovered new and exciting ways to help people and communicate his message on a larger scale than ever.

Father Ray might not go into St. Joseph Church daily anymore, but the Church and the Lord live through him in every way, and in everything he does. So, one cannot help but wonder: What bigger role could he be playing in light of everything going on? What comfort and assistance could he provide at this strange moment in mankind’s existence?

Some people couldn’t stand to let those questions linger, so Episode Two has been remade with a fresh, vital interview covering the topics most troubling people right now, and what they can do find solace. The new Episode Two will tackle COVID-19, racism, politics, and an overall review of life in 2020. Part of Father Ray’s spiritual expertise and training is to listen without judgement, consider the facts, and offer life guidance based on God and what He would want most. This is a lot harder than it sounds, which makes it all the more impressive that Father Ray accomplishes it with an almost surgical precision. Since Christ Today with Father Ray began, he is now honing this skill with his widest, most diverse audience yet.

Join us for the second episode of Christ Today with Father Ray and learn how to cope with the changing world of 2020. This program will be availably globally on Father Ray’s website. 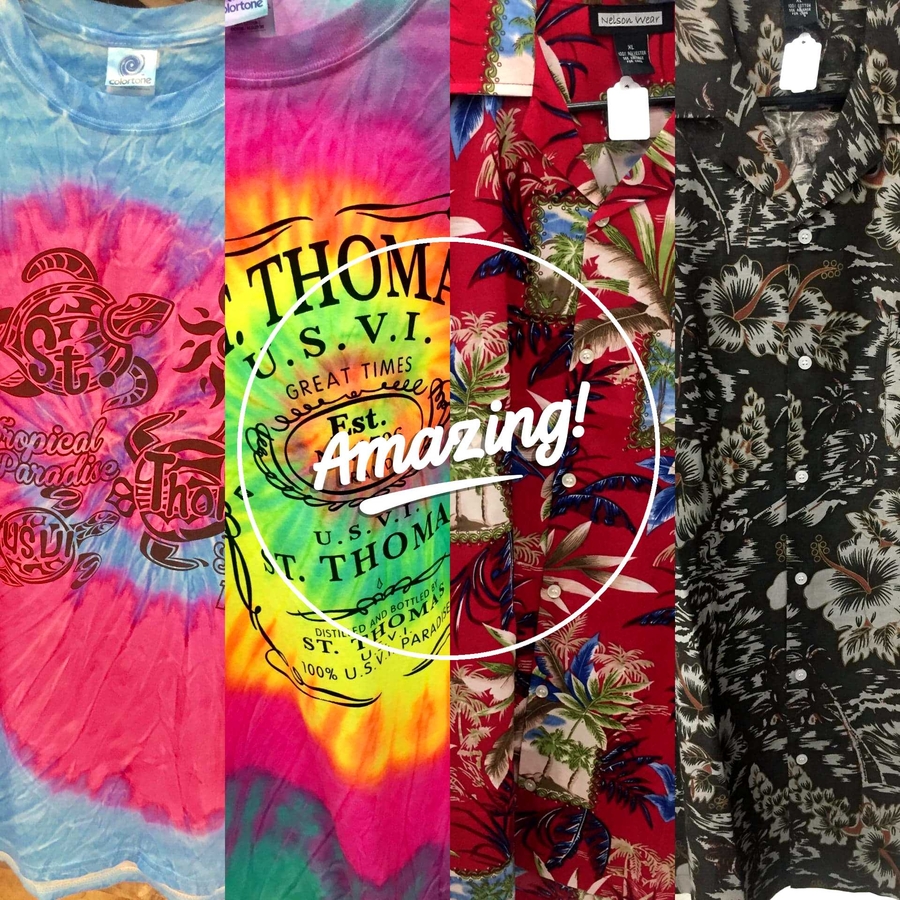 Get a Taste of the Caribbean! 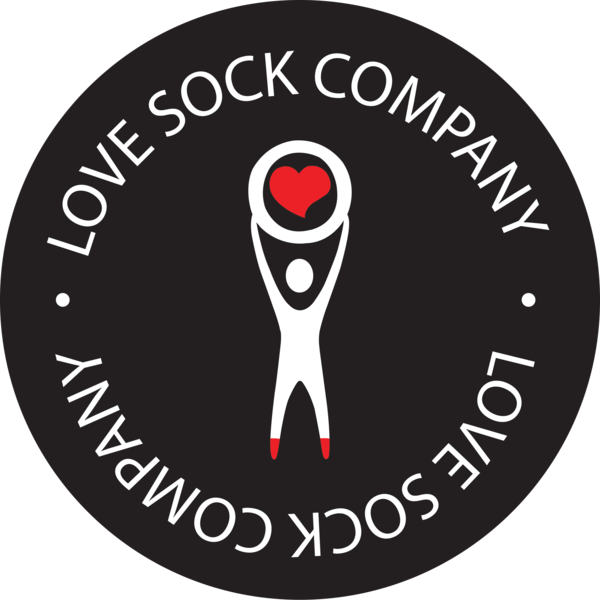 The North East to Experience Nirvana