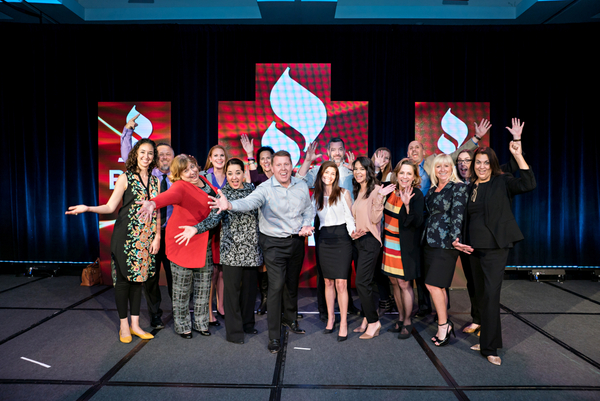 Regarded by many as the most rigorous and in-depth awards program for businesses, the BBB Torch Awards honor outstanding local for-profit companies that demonstrate a commitment to ethical business practices

SAN DIEGO, CA, December 07, 2017 /24-7PressRelease/ — Jackson Design and Remodeling (JDR) is proud to announce that for a sixth consecutive time, the company has won a Better Business Bureau (BBB) Torch Award for Ethics. Regarded by many as the most rigorous and in-depth awards program for businesses, the BBB Torch Awards honor outstanding local for-profit companies that demonstrate a commitment to ethical business practices, both in operations and in terms of being ethical, reliable and responsive to employees, vendors and customers alike.

“We are proud to receive this award from the Better Business Bureau,” said Todd Jackson, President and CEO of Jackson Design and Remodeling. “We work diligently to maintain the highest levels of professionalism and ethics with our clients and with our community. The BBB Torch Award is a significant honor for the entire JDR team.”

Each year, thousands of U.S. businesses are entered in local Torch Award competitions conducted by BBBs in every region of the country. Winning entries from the San Diego competition are forwarded to the Council of Better Business Bureaus, the parent organization for the BBB network, for eligibility in the international competition.

About the Torch Awards
The Better Business Bureau of San Diego, Orange and Imperial Counties conducts this annual awards program to gain public recognition for businesses and organizations that maintain a solid commitment to ethical business practices. The BBB Torch Awards program is designed to not only promote the importance of ethical business practices, but also the willingness and efforts made by businesses and organizations to ensure that our marketplace remains fair and honorable.

About Jackson Design and Remodeling
Jackson Design and Remodeling has served the San Diego community since 1989, providing clients with whole home remodeling, kitchen remodeling, room additions, high end bathroom remodeling, and other home redesign projects. Todd Jackson, President and CEO, has established an enduring tradition of quality and service in the remodeling industry. Jackson and his team have won numerous awards for their work, including dozens of CotY, Chrysalis, ASID, NKBA and Master Design Awards as well as six consecutive Better Business Bureau Torch Awards for Ethics. For more information, visit www.jacksondesignandremodeling.com, call (858) 348-5195 or follow us on Pinterest, Houzz, Facebook, Instagram and Twitter. 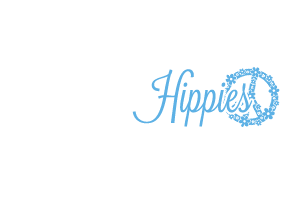 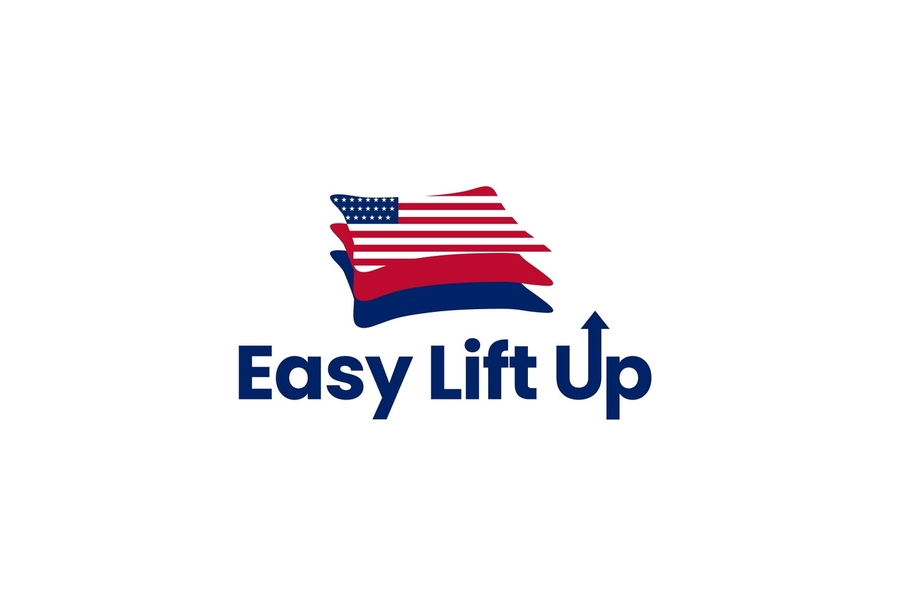 Could You Get Up After a Fall? Easy Lift Up Offers Seniors a Safer Way to Get Back on Their Feet After a Fall

First Choice Restoration explains How to get Blood out of Fabric 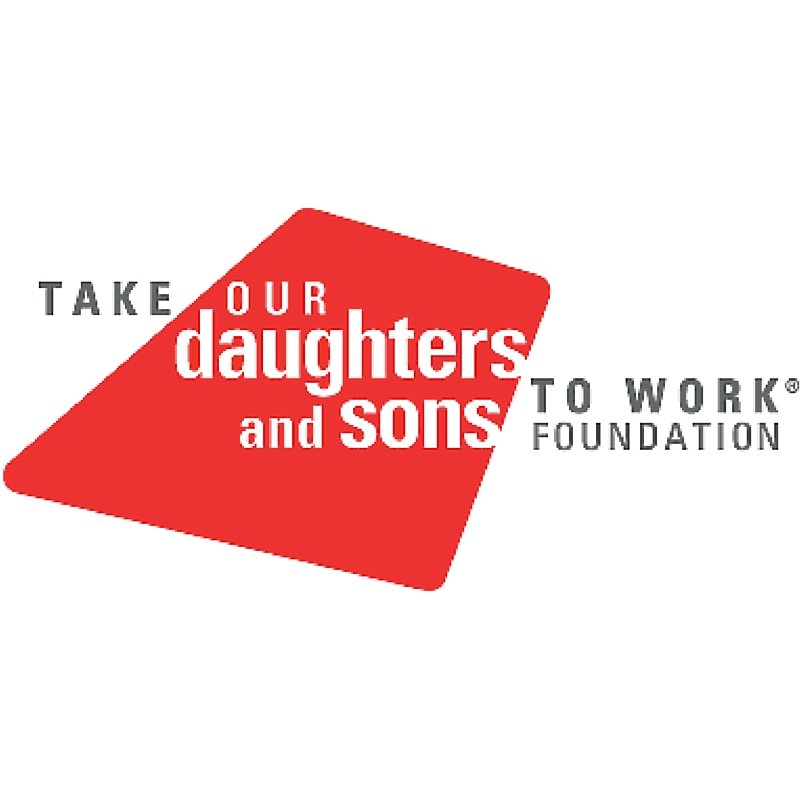 Take Our Daughters And Sons To Work Day