Jose Zuniga: The Entrepreneur Who Is Revolutionizing The Fashion Industry For Men 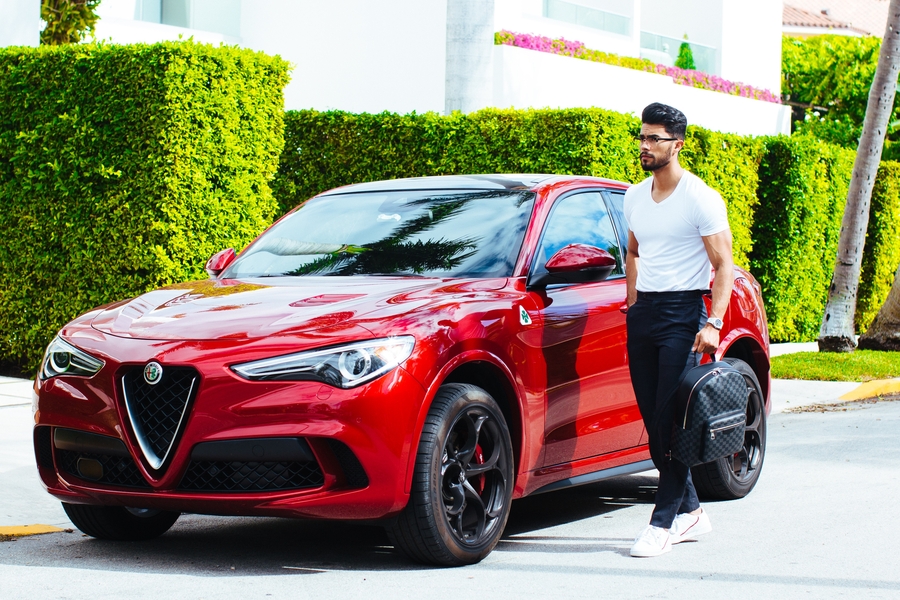 NEW YORK, NY, September 06, 2019 /24-7PressRelease/ — It is rare to come by stories like Jose Zuniga’s. This Latino entrepreneur, at just 24 years old, has built an entire fashion empire for men.

From over 7 million men collectively following him on social media to hear his advice, to selling thousands of his clothing items across the world, Jose Zuniga’s success is a perfect example of determination, grit, and hard work.

Originally from Honduras, this young serial entrepreneur credits a big part of his success to his parents, who taught him from a very young age the importance of dressing well.

From his parents, Jose learned very early on the power of hard work and determination in order to make his dreams a reality. By the time he was 16, he was already running his own personal blog onstyle and on reasons why dressing well impacts you internally and those around you externally. During that same time, his brother decided to open an Instagram account to post daily styles for men. They named this account “Teaching Men Fashion” (TMF).

What started as a hobby has now turned into a global multi-million dollar brand, which reaches both the English and Spanish speaking markets. Jose Zuniga now works with some of the biggest name brands in the world, such as Reebok, Express, Old Spice, Alfa Romeo, Audible, Amazon, JCPenny, and more.

When he turned 21, he decided to quit his job and go full steam ahead with building his very own empire around the singular concept of teaching men how to look better and feel better about themselves.

“While TMF at the moment was producing little revenue, coming out of a failed clothing company that left me with 14k in debt as a teen I decided to take That year I turned what was my side hobby into a 6 figure business and by 22, it was a 7 figure business. Fast forward 2 years later, I have turned the Teaching Men Fashion brand into a multiple 7 figure earner and also created multiple brands all under the same singular idea: to make you feel and look great!” shared Jose.

Today Jose owns a basics clothing brand for men called ESNTLS. This brand sells basic pieces for men that fit well, are made with proprietary blends, and are sold at affordable prices.

“The concept is to take the guessing work and complication of style for men and give them basics that are easy to style, that will last a long time, and that fit well straight out of the bag,” he shares.

This brand has been so successful that on launch day they sold over 1 million dollars of product in a single day and received over 600K of estimated traffic to the site.

Jose’s vision is to create an ecosystem of brands, still under the same singular umbrella he created when he was 16 years old. The goal of this umbrella would be to teach, inform and learn by creating content daily for the millions of men that follow him on his English and Spanish platforms.

Jose Zuniga separates himself from the competition in countless ways. His delivery style, high energy, and charismatic manner attracts and engages his audience with his content. He also offers his audience relatable content by putting himself in their shoes and trying to solve everyday struggles faced by men. A clear distinction between Jose and others is that he simply outworks his competition. He produces over 13 videos a week for his channels on various topics. This is more than any other creator in his industry.

Over the years, Jose has shown that when you are genuinely passionate about something, you will do anything to succeed. Through his vision and relentless work ethic, he has been able to build an empire dedicated to helping men feel and look great. His endurance has proved that with hard work and dedication, anything is possible. 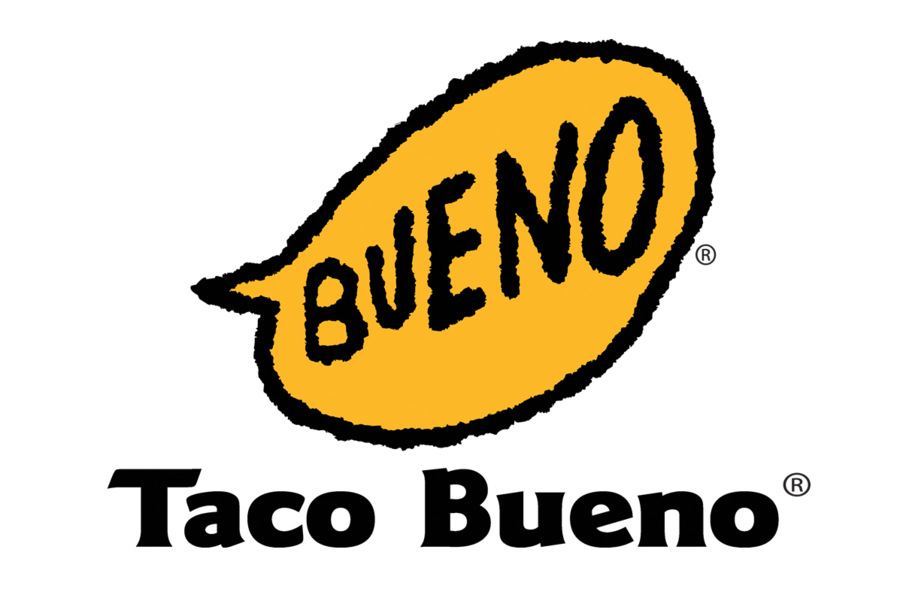 Taco Bueno Wraps Up the Year with a Big Deal, Half Off Quesadillas on Dec. 29 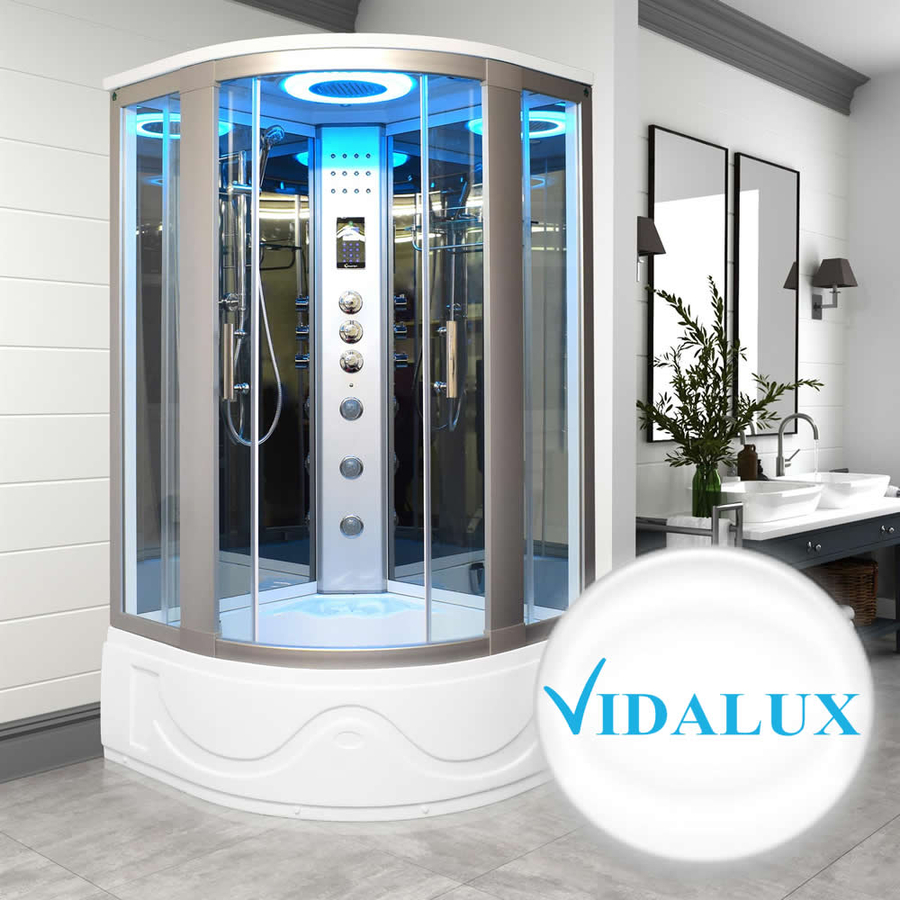 Balsamic Vinegar of Modena Campaign in the US: Great Satisfaction for the Project’s First Year 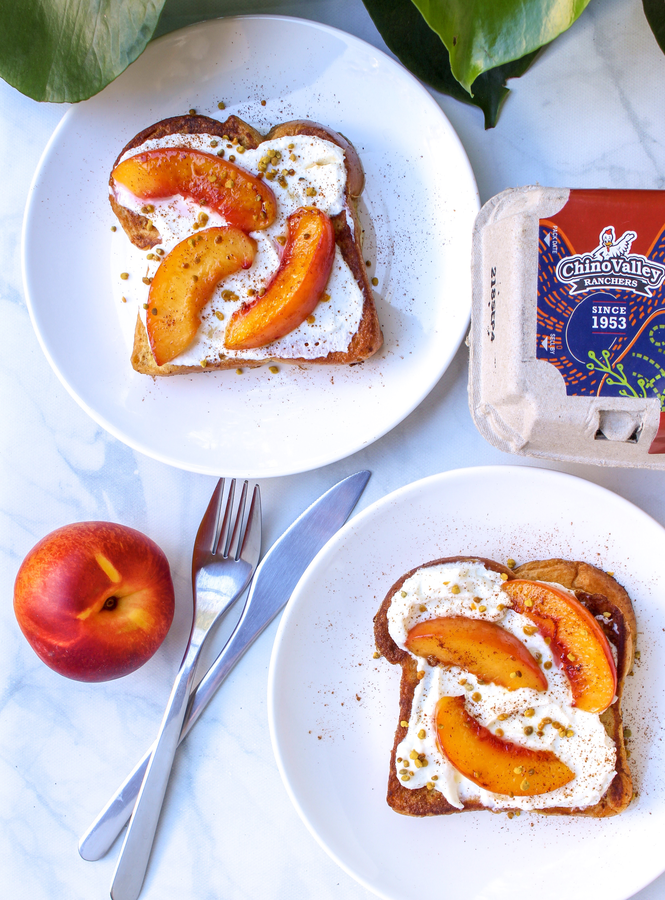