The World Wide Fund for Nature-Australia and eyewear company VisionDirect are teaming up to “upcycle” the plastic net.

In 2018, thousands of supporter donations helped WWF-Australia buy and retire the licence for the last commercial gill net operating full-time in the northern Great Barrier Reef.

WWF-Australia took this action to protect dugongs and other endangered marine creatures which can be accidentally caught as bycatch and quickly drown.

But when the fisher handed over his 600-metre-long net, WWF-Australia was faced with a dilemma: what to do with the net because WWF did not intend to fish with it.

WWF-Australia and VisionDirect share the ambition to make a difference in ocean plastics and these discussions led to the concept of “ReefCycle sunglasses”.

A target has been set to presell 1,000 pairs. That would signal enough demand to make it viable for WWF-Australia and VisionDirect to continue to turn harmful plastic fishing nets into sunglasses.

“What a story behind these sunglasses – plastic once used to kill marine life becomes a product to protect your eyes. They are ideal for people who value saving wildlife, sustainability and creative reuse,” said WWF-Australia CEO Dermot O’Gorman.

Mr O’Gorman said eight million tonnes of plastic are dumped in our oceans every year, including nets which drift in the open sea drowning endangered marine life.

“If unwanted nets are upcycled, instead of dumped, we can reduce the pollution choking our wildlife,” Mr O’Gorman said.

VisionDirect CEO David Menning said upcycling old nets is another way to give back to the community, following on from the company’s program to donate eyeglasses in less fortunate nations.

“We’re benefiting the environment by taking discarded materials that damage wildlife and creating something sustainable and worthwhile,” Mr Menning said.

“This is unlocking a circular economy in eyewear by minimising waste and making the most of an unwanted resource,” he said.

The WWF & Arise Collective ReefCycle sunglasses go on sale on July 4 at (websites). They will cost $89 for regular, $139 for polarized, and a prescription option will be available.

The first 1,000 pairs sold are a limited edition – embossed with a marine animal whose future depends on a Net Free North.

People purchasing ReefCycle sunglasses will help protect local marine life with 50% of the proceeds going back to WWF for conservation work like advocacy for a #NetFreeNorth.

WWF-Australia is urging the Queensland Government to establish a Net Free North by banning gill nets from just north of Cooktown through to the Torres Strait.

This would create an 85,000 km2 safe haven for threatened species including dugongs, turtles, dolphins, hammerhead sharks, and sawfish which are regularly killed in gill nets.

VisionDirect, part of the Motion Global Optical group, is one of the world’s largest online eyewear retailers. With over 10 years of expertise and operation in 40 countries, VD offers a catalog of over 80,000 products from over 180 brands. 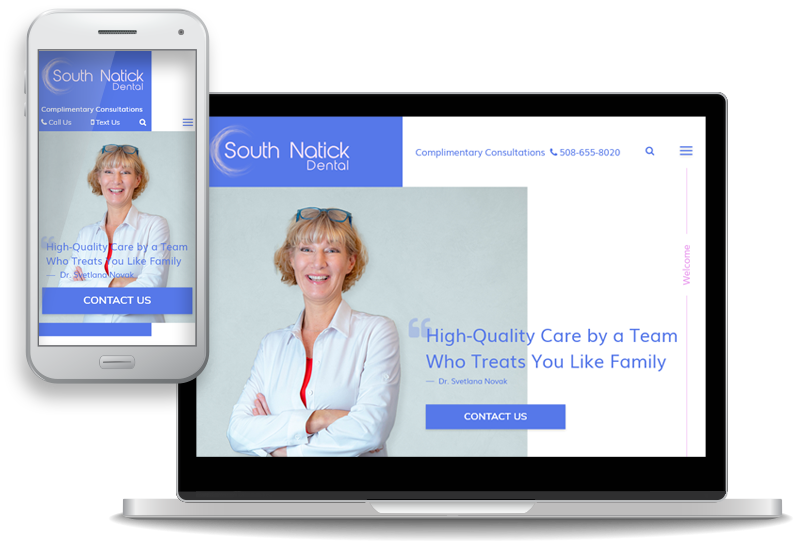 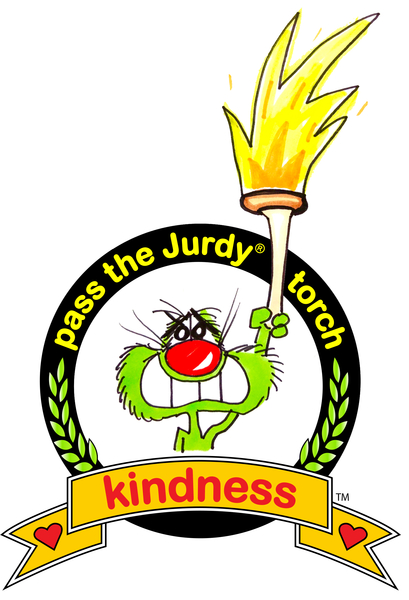 “Jurdy Torch Relay” Spreading Kindness Throughout Delaware and Around the World Leading Up to the Pyeongchang, South Korea Winter Olympics