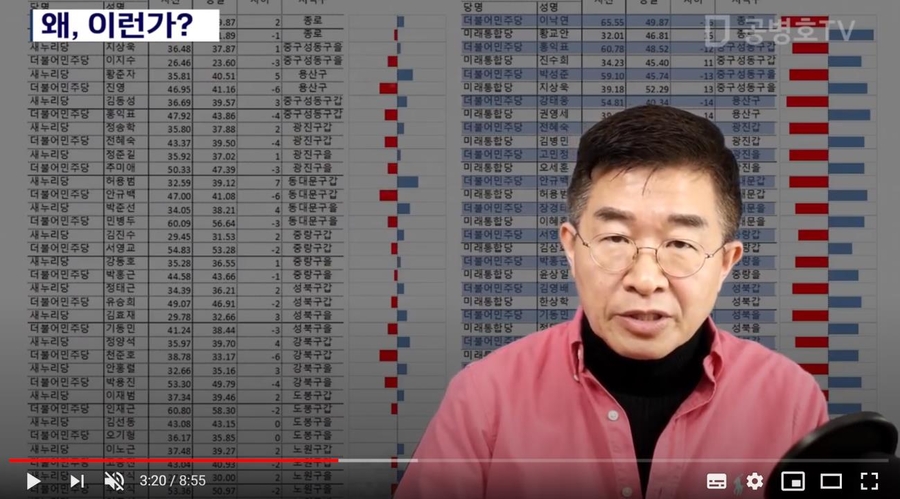 Despite growing calls for an investigation into allegations of fraud in South Korea’s most recent parliamentary election, the authorities remain eerily silent

SEOUL, KOREA, June 02, 2020 /24-7PressRelease/ — The most recent April 15th parliamentary election in South Korea have been fraught with allegations of fraud. These allegations stem from analyses of data published by Korea’s National Election Commission (NEC) on early voting and election day voting results, and the apparent statistical anomalies observed between the two. Such discoveries have compelled many concerned citizens, academics, and scholars to suggest that the early voting process may have been fraudulently manipulated.

Allegations of fraud arising from these statistical anomalies gained international attention when Walter Mebane, Jr., Professor of Political Science and Statistics at the University of Michigan and a member of the Michigan Election Security Task Force published his own analysis on South Korea’s 2020 general election on his website with a paper titled Anomalies and Frauds in the Korea 2020 Parliamentary Election. In the paper he states that “Taken together the eforensics estimates and EFT and spikes tests exhibit anomalies that strongly suggest the Korea 2020 legislative election data were fraudulently manipulated,” before qualifying that statistical findings such these in the report should be followed up by a further investigation into what happened. However, despite widespread calls for an investigation, no such actions have been announced so far.

Byeong-Ho Gong, President of Gong Research Institute, who has been at the forefront of investigating allegations of fraud in Korea’s 2020 general election says that “there are more than enough evidence and credible information to suggest that the recent general election may have been fraudulently manipulated. Fair elections are the bedrock of democracy and it is only right that the Blue House, the ruling and the opposing parties, the NEC, and most importantly, the Prosecutor’s Office answer the people whom they serve and start a thorough investigation.”

Gong Byeong-Ho Research Institute, established in 2001, is a research and educational institute that publishes commentaries on economic and political current events and provides lectures and written products on areas of self-management, self-improvement, science of success, science of leadership, and future prospects.

Who is Stopping the U.S. from being Great? Americans think it’s Donald Trump

Trump May Win 2020, A Groundbreaking Exploration Of An American President’s Appeal, Now Available On Amazon