Attorney Discredits Officer’s Testimony by Proving Defendant Was Not Speeding

DALLAS, TX, August 24, 2018 /24-7PressRelease/ — Attorney Randall Isenberg of the Law Offices of Randall B. Isenberg won a motion to suppress hearing for a client’s DWI case by using Google Maps and the laws of physics.

The defendant in the case was charged with DWI after an officer pulled him over for speeding. The officer testified that the defendant was traveling at about 70 miles per hour, which was well over the posted speed limit.

However, the officer admitted that his speedometer was not calibrated and said he visually estimated the defendant’s speed.

Mr. Isenberg then used this information to calculate the defendant’s estimated speed using this physics formula:

The calculation revealed the defendant was traveling at between 47-48 miles per hour, well below the officer’s visual estimate of 70 miles per hour.

The Judge in the case felt the officer’s testimony was not believable and granted the motion to suppress.

About the Law Offices of Randall B. Isenberg

The Law Offices of Randall B. Isenberg is a criminal defense law firm in Dallas, Texas that represents individuals arrested for misdemeanor or felony offenses. Attorney Randall B. Isenberg represents clients facing charges for DWI, drug offenses, sexual offenses, assault and battery, domestic violence, and more. Mr. Isenberg is licensed to practice in Texas and Colorado, as well as before the Supreme Court of the United States. 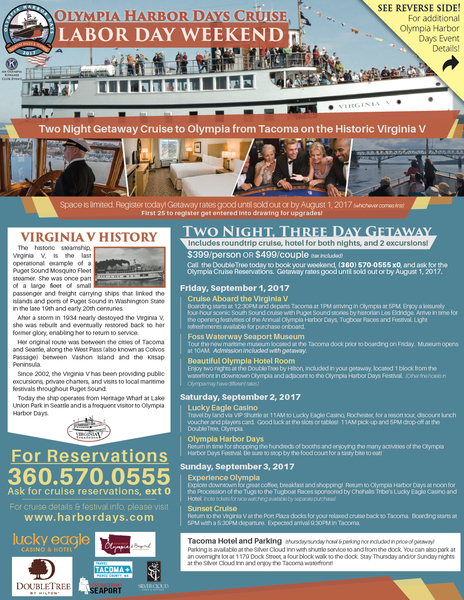 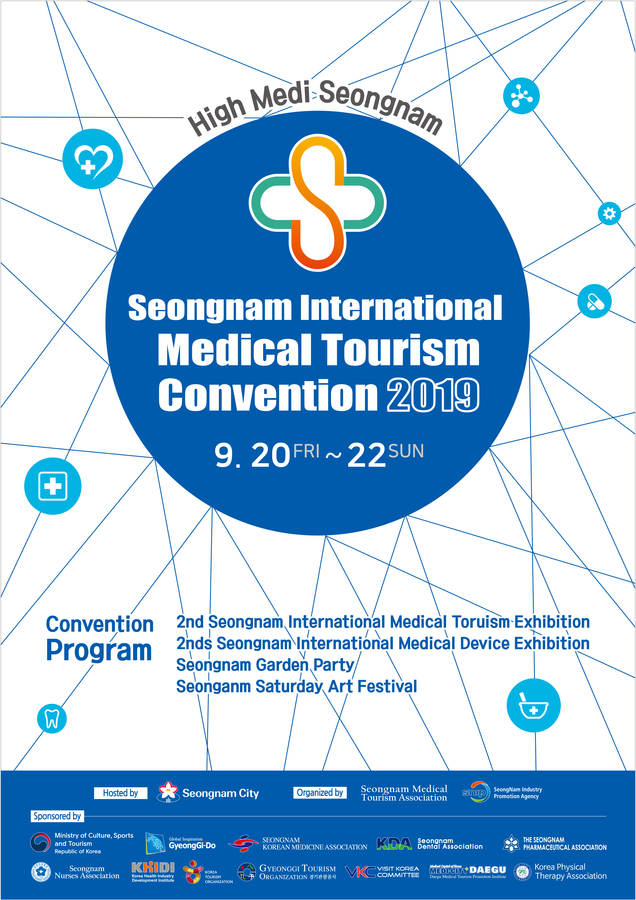 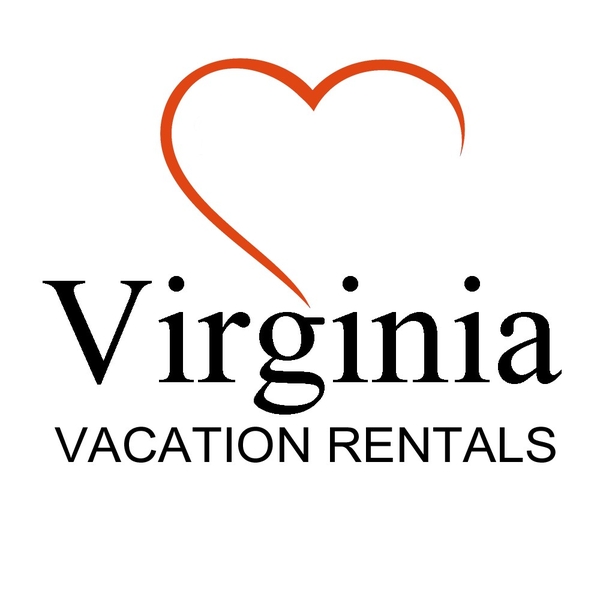 Greece: Where Doing Business is a Pleasure