The surge in excitment around cyberpunk-related media created by Cyberpunk 2077 has sparked not only rabid anticipation, but also creativity.

TOKYO, JAPAN, October 24, 2020 /24-7PressRelease/ — The anticipatory energy for CD PROJEKT RED’s Cyberpunk 2077 has reached epic levels, nearly boiling over as a result of the game’s multiple delays. Fans appreciate the company’s efforts to release a finished product, but given how much time everyone is spending inside, the strain on the cyberpunk community has become palpable. Fueled by his own desire for a cyberpunk deep dive, Nathaniel Henderson was motivated to complete his book, Centricity, prior to the game’s release.

Centricity is set in Naion, a megacity packed with towering arcologies and deep secrets. On its snakeways lie bodytech shops happy to upgrade the flawed human chassis, theaters that project sensations directly into people’s brains, verdant underground gardens, and, of course, noodle shops. It’s a city with myriad personalities and just the kind of place those hungering to explore Cyberpunk 2077’s Night City can really sink their teeth into.

But it’s not just the city that has a personality. An outgunned negotiator must untangle a layered conspiracy that threatens to topple the city, going up against corporate mercenaries and a man losing his mind to a new form of intelligence. Meanwhile, a burnt-out immersion hacker tracks down a missing person to pay off his debts and avoid dismemberment. Each separate thread winds around the fulcrum of humanity’s second shot at survival to collide in this first-in-a series novel which should tide over cyberpunk fans until the game’s release, and give them another world to explore afterward.

The ebook was released on October 20, 2020 on Amazon, and can be found here. The paperback will be avaible in November.

Nathaniel Henderson is an author and educator living in Tokyo, Japan. He got his first taste of the cyberpunk genre while reading William Gibson’s Neuromancer beneath the red neon glow of a late-night Chinese restaurant in the early 2000s. This melded with his love of the Bourne series and espionage thriller novels from the likes of Tom Clancy to inspire Centricity. 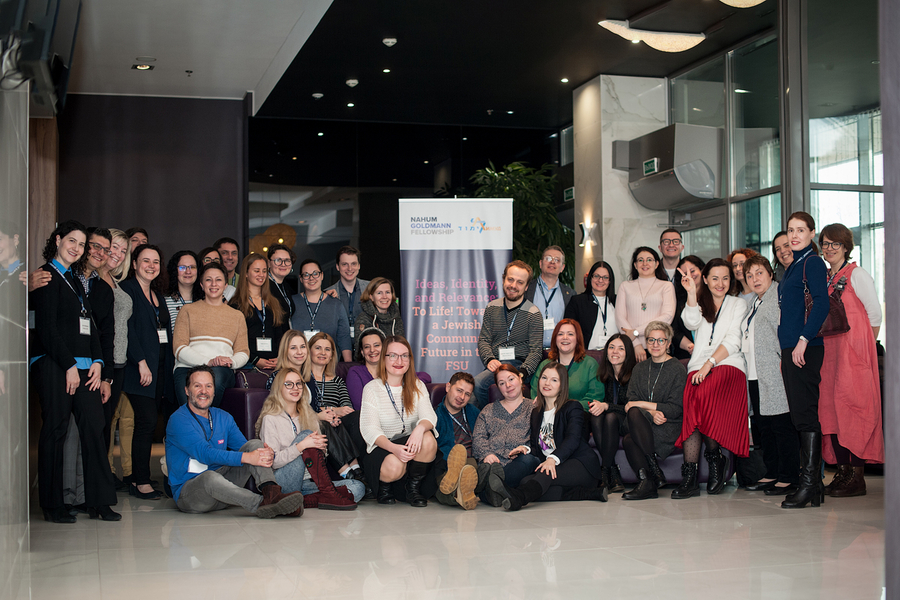 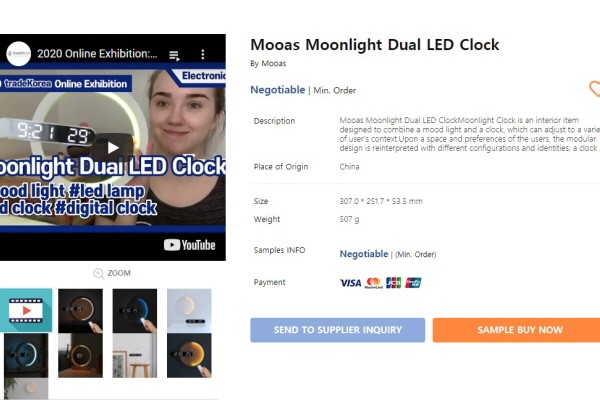 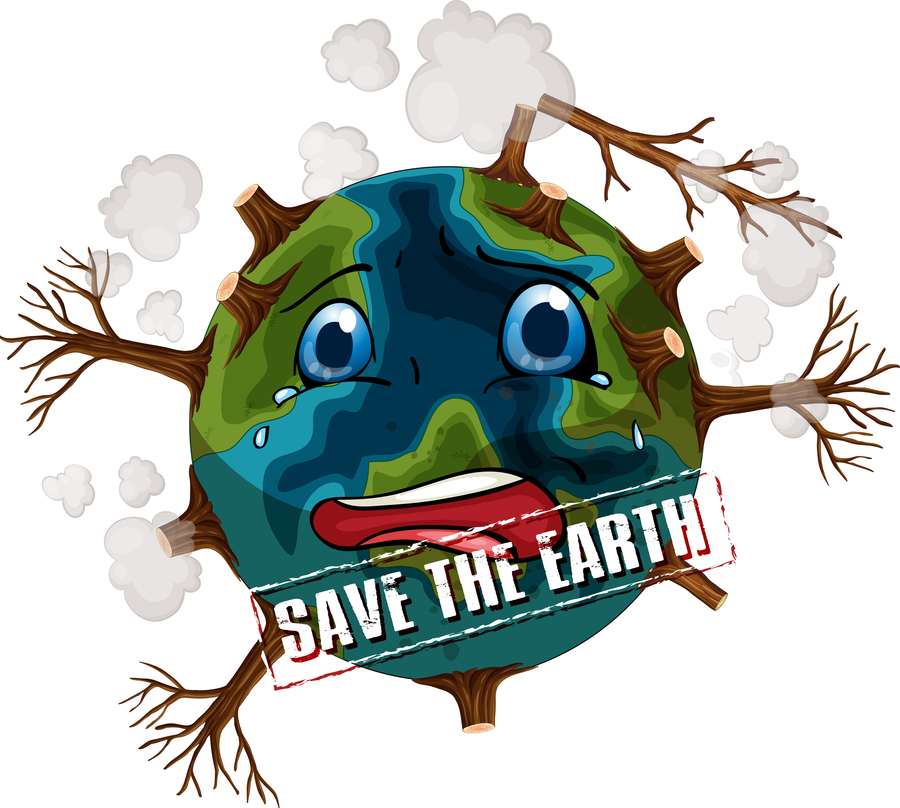 “Vegetable Tanned Leather” Could Cause Devastating Environmental Effects and Lead to Future Pandemics, it is NOT “Safer” or “Eco-Friendly” as Many Leather Companies Imply