Only 40% of the drivers had known test results for DUI, and only 31% for drugs. Both DUI and Drug tests were down 16% in the last year. The % of DUI drivers is down 10% in 5 years, but with testing down 24%, there is doubt on the positive results.

“The large increase of marijuana found in fatal crashes, from 9.3% in 2011 to 18.2% in 2016, shows an awful trend that suggests that soon the marijuana fatal crash percentage will be higher than alcohol, if it is not already in some states.” – says coauthor Phillip Drum, Pharm D.

For a 2016 profile of DUI and Drug drivers:
https://1drv.ms/w/s!AjjZm2xHCfr4gfgKaqB1sCqMAbMB3A 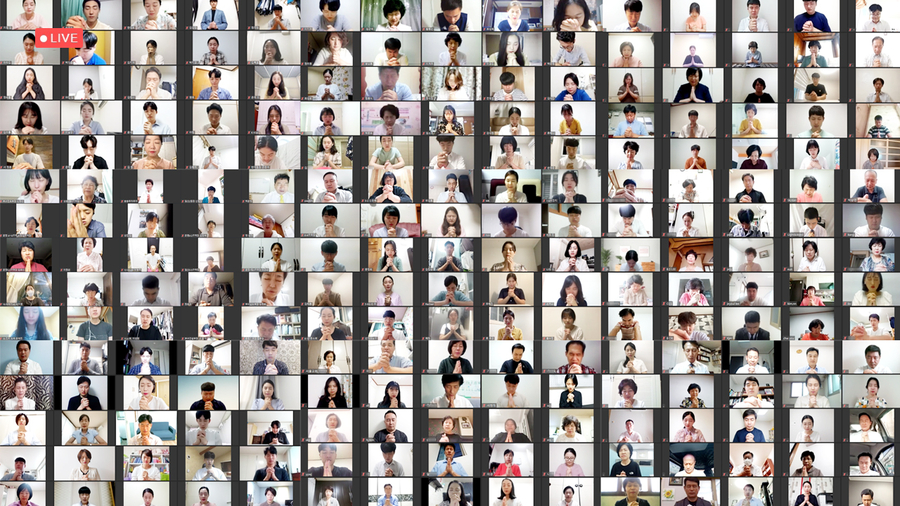 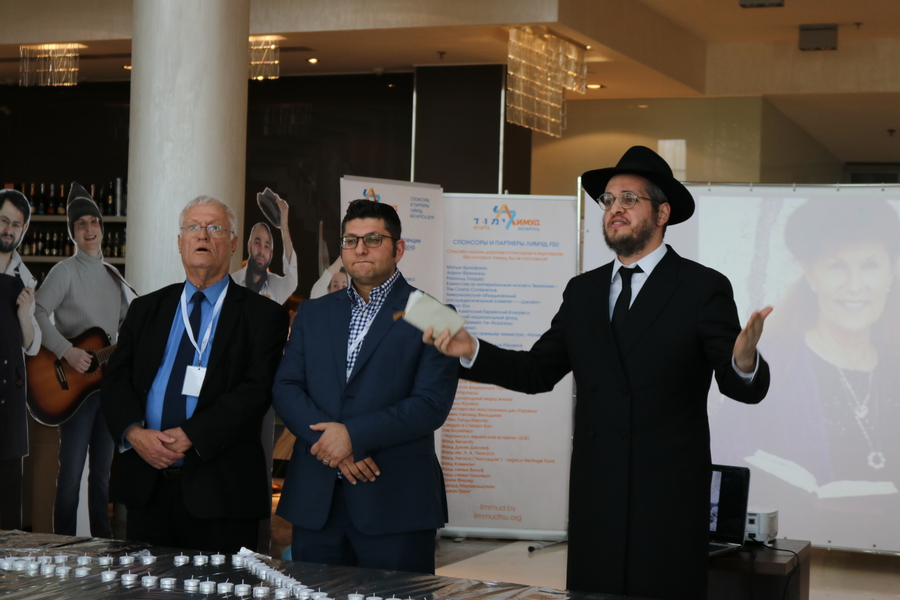 The Jews of Belarus Honoured the Memory of Lori Gilbert-Kaye, who was Murdered in San Diego