Officials from Shincheonji Church of Jesus in South Korea are going back to court after receiving approval from a judge for an appeal of the embezzlement charge of 5 billion won.

GWACHEON, KOREA, July 08, 2021 /24-7PressRelease/ — The first trial of the appeal hearing case for Chairman Man Hee Lee of Shincheonji Church of Jesus was held on July 7th, six months after the sentence given for a charge of embezzling 5.6 billion won (about 5 million USD). Judge Kim Sung-so allowed for a trial to be scheduled for July 23rd to examine the evidence of the appeal. Lee’s lawyers mentioned, “There was a lot of misconduct in the decision of the court” and that they hope to ensure that the accused is not punished without a fair trial. The embezzlement charge against Lee is the only one remaining as the other charges pending against him in the February trial were all ruled as not guilty.

Chairman Lee’s appeal trial follows months of previous court hearings surrounding a localized COVID-19 outbreak in one of the Shincheonji Church locations in Daegu. In early 2020, Korean officials launched an investigation into the church after five thousand of the church’s three hundred thousand members contracted COVID-19 in one church. Investigations discovered that the source of the outbreak, “Patient 31” was unknowingly positive for the virus when she attended a church service in Daegu all in accordance with the current governmental guidelines, which were to continue participating in daily activities with no restrictions at the time. Officials requested lists of personal information of church members, even those that did not belong to the church location where the outbreak occurred. When investigators deemed the submitted lists as untrue and incomplete, Shincheonji Chairman Man Hee Lee was arrested for violating the Infectious Disease Prevention Act, although the church claims that they completely cooperated with authorities and gave all pertinent information.

The investigation of the COVID-19 outbreak was followed by a tax probe in which there was found an embezzlement of 5 billion won, where church funds were used to build a “Peace Palace” for another organization that Chairman Lee heads called HWPL. This Peace Palace is reportedly used for HWPL global peace events as well as Shincheonji events and is not used personally by Chairman Lee.

Lee was found innocent on all COVID-19-related charges but has appealed the one guilty charge of embezzlement. The sentence given in early 2021 was three years in prison and four years of probation. On July 7th, the court ruled that they would try the appeal and the second round will begin on July 23rd. 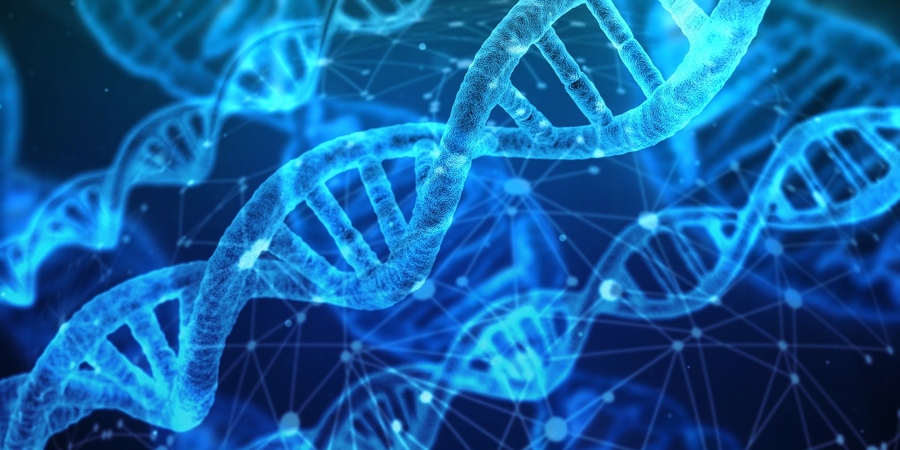 [Pangyo Technovalley, Innovation Hub in Asia] Bio-health, the Industry with High Future Growth Potential and Employment Effect Pangyo is the Cluster of Companies

The Biggest Threat To The National Security Since The Cold War